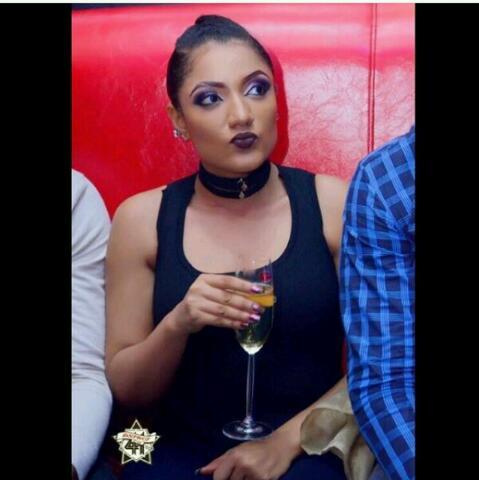 Big Brother Naija ex-housemate, Gifty, was pictured in Benin having fun with her friends at District 41 club. See more pics below: 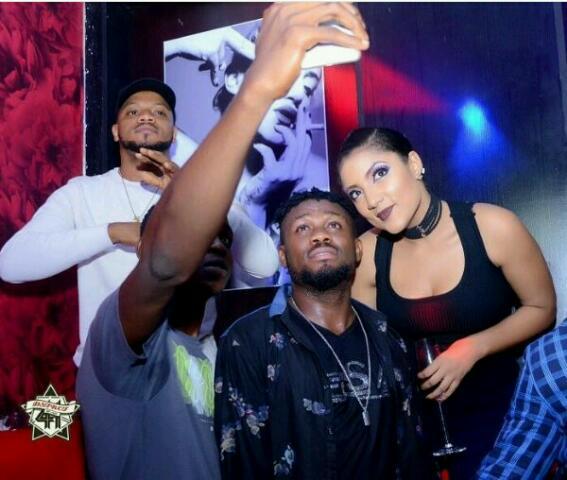 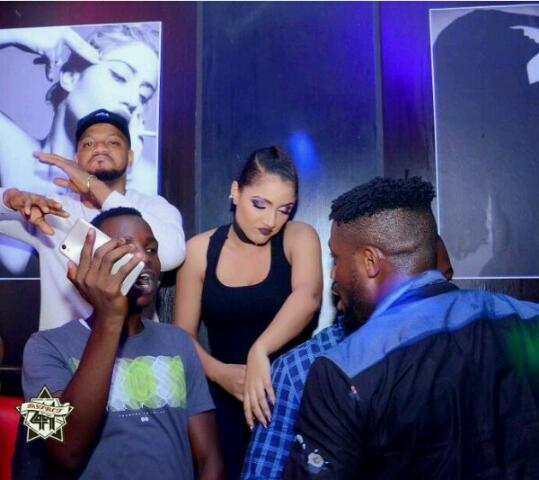 Resident Doctors at the Olabisi Onabanjo University Teaching Hospital, Sagamu, Ogun State, have begun weekend  strike after their negotiations with the state government for improved pay collapsed. The doctors had embarked on a three-day warning strike over appropriate remuneration and appropriate hazard allowance et al which led to negotiations between them and the state government. It was learnt that the doctors under the aegis of the Association of Resident Doctors at the OOUTH were unable to reach agreements with their employers on some of their demands. In their   letter to  Governor Dapo Abiodun, they claimed  the state government   was  not committed to their welfare. The letter  jointly signed by the union’s president, Dr Popoola Mutiu, and the general secretary, Dr Osundara Tope, said  the association had resolved to work only week days and stay at home  during  weekends. They said they would review the decision depending on the response of the  st
Read more
- April 27, 2017

#jenifa'sdiary : Report has it that Toyo baby was pushed out because of 3000 naira. There were rumors that Funke Akindele and Juliana Olayode, who plays Toyo Baby on Jenifa’s Diary, have parted ways. According to TNS, Funke Akindele cut off Toyo Baby from the widely watched TV series over what the latter termed ‘bad pay’. Best offers: Click here A source disclosed that Olayode and Funke parted ways after the former requested from a pay rise from Funke who felt that she’s an ingrate considering the fact that Olayode rose to stardom through her appearance on the widely-watched show. More sources toSceneOneProductions,who are the producers of Jenifa’s Diary, further revealed to TNS that the producer of the show, Funke Akinkele via her production manager and younger sister – Abimbola – pays actors between N3,000 and N150,000 (per episode/season of the show) depending on the role. An actress who spoke to TNS under the condition of anonymity via text message narrated how s
Read more
- July 21, 2017