Skip to main content
- April 29, 2017
Photos from the wedding of Barrister Dele Taiwo and Debby 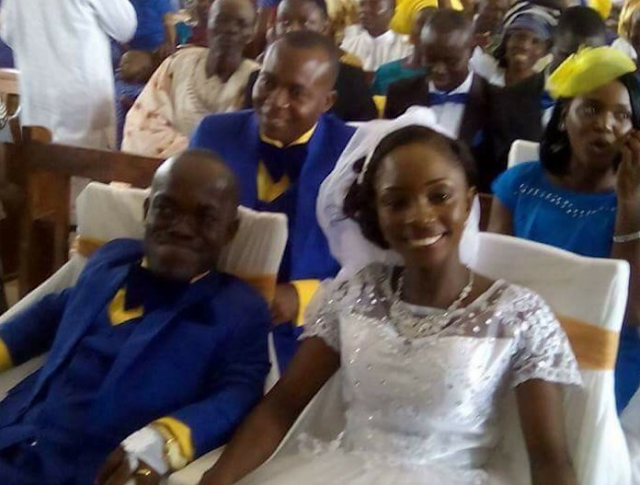 Want the best mobile offers for you? Click here 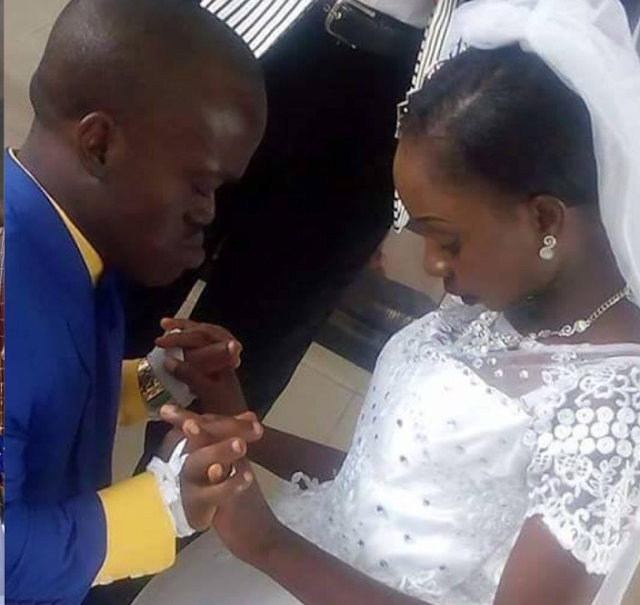 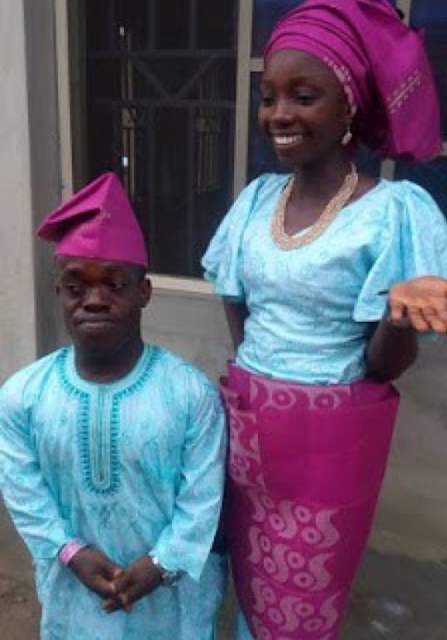 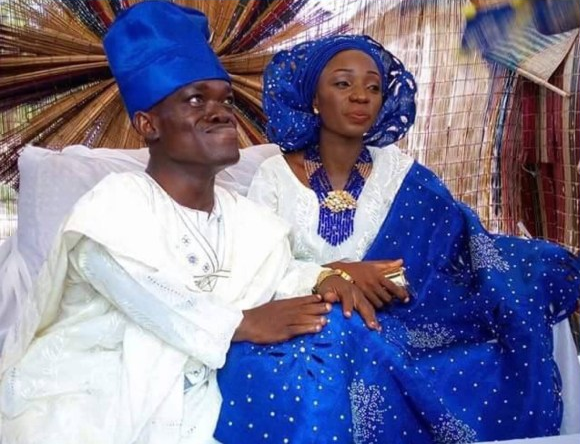