Skip to main content
- April 30, 2017
Mercy Aigbe steps out in style with no trace of fracture 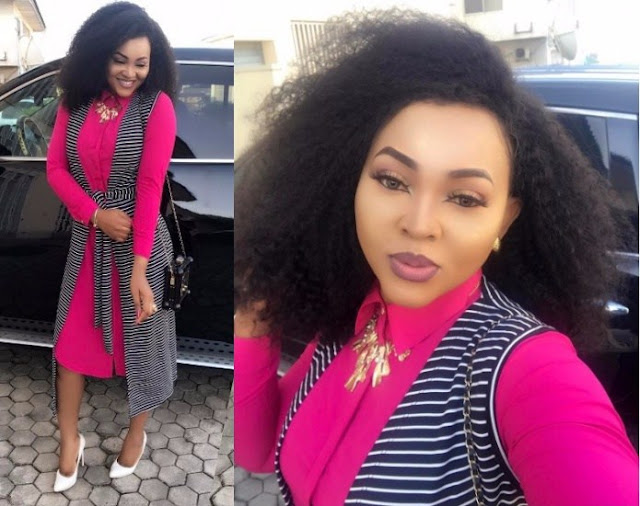 Mercy Aigbe has been the at the head lines  for some time now following a controversy surrounding some physical assault allegations from her husband including accusations of infidelity between the two.

The actress has not made any verbal confirmation of the alleged assault except for a post on domestic violence on her instagram page.

Today, she shared some photos of her look to church and we didnt see any trace of a bruised or fractured face. 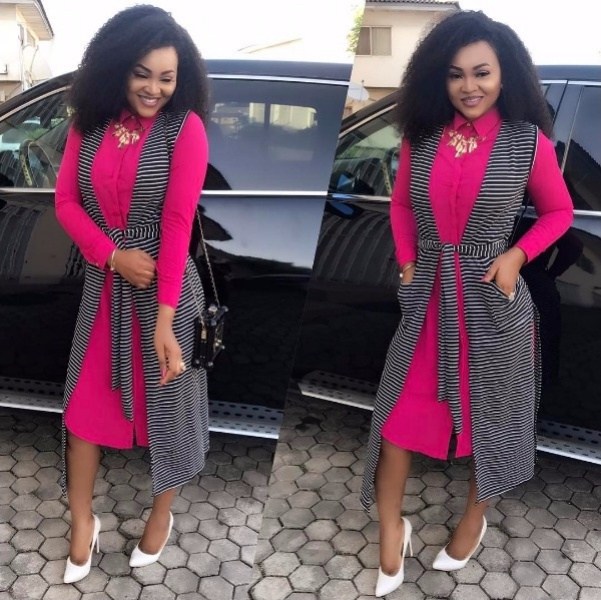 This comes barely 48 hours after the news of her physical assault hit the internet including photos of the actress undergoing a CT scan which the reports revealed she suffered a fractured skull.