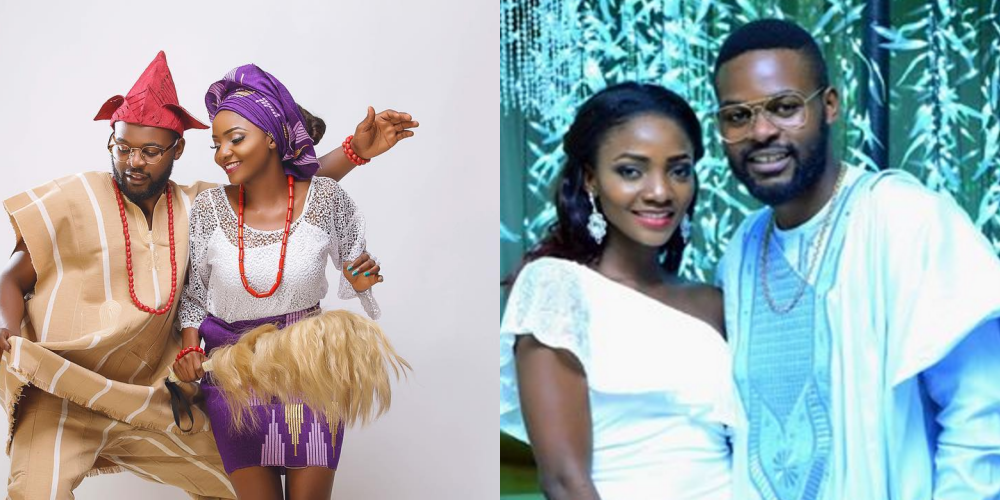 "Simi has a Boyfriend and it's not me" Falz says.
He opened up on how his first American tour is going, revealing his delight at the reception he’s been receiving so far

He confirmed that before 2017 ends, he’d be releasing his third studio album. He was however silent on details about the top because of his “oga at the top.”

He also spoke about his well-received Chemistry project with Simi, revealing that much work went into the album.

When asked about his relationship with Simi, he said: “Simi has boyfriend. It’s not me. So no road there.”

But the two have been spotted together on many occasions. What's the reality? 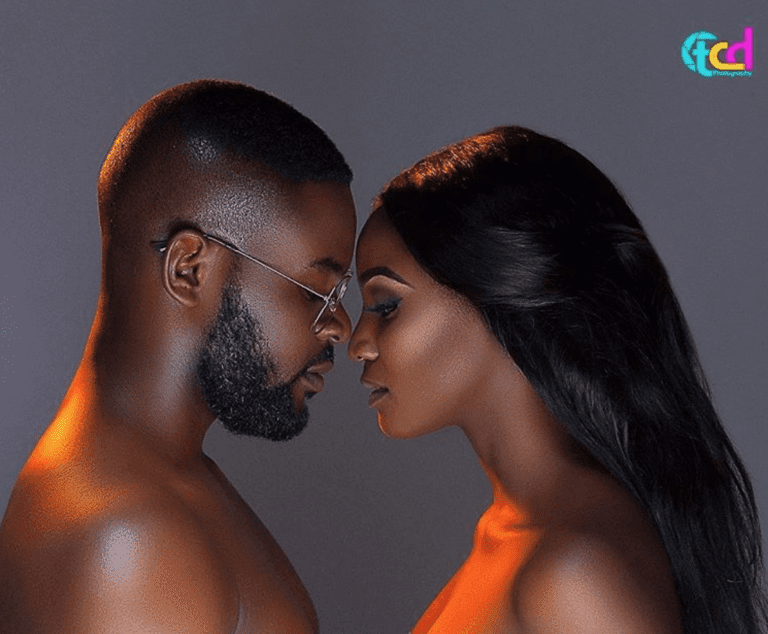 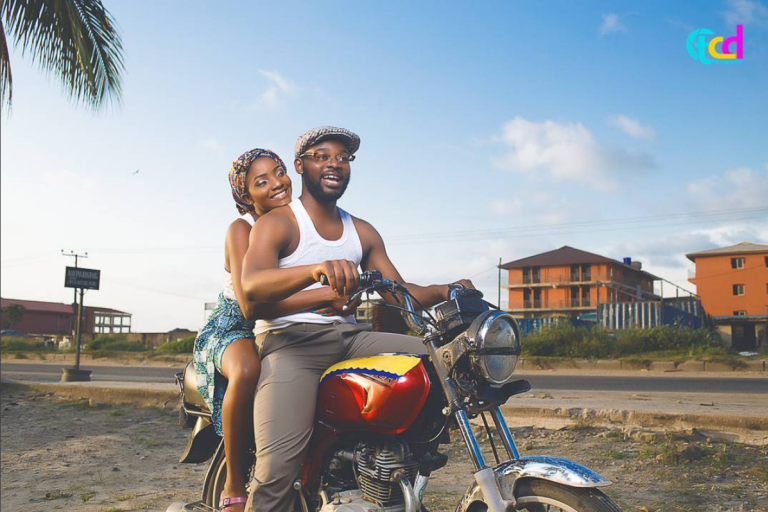 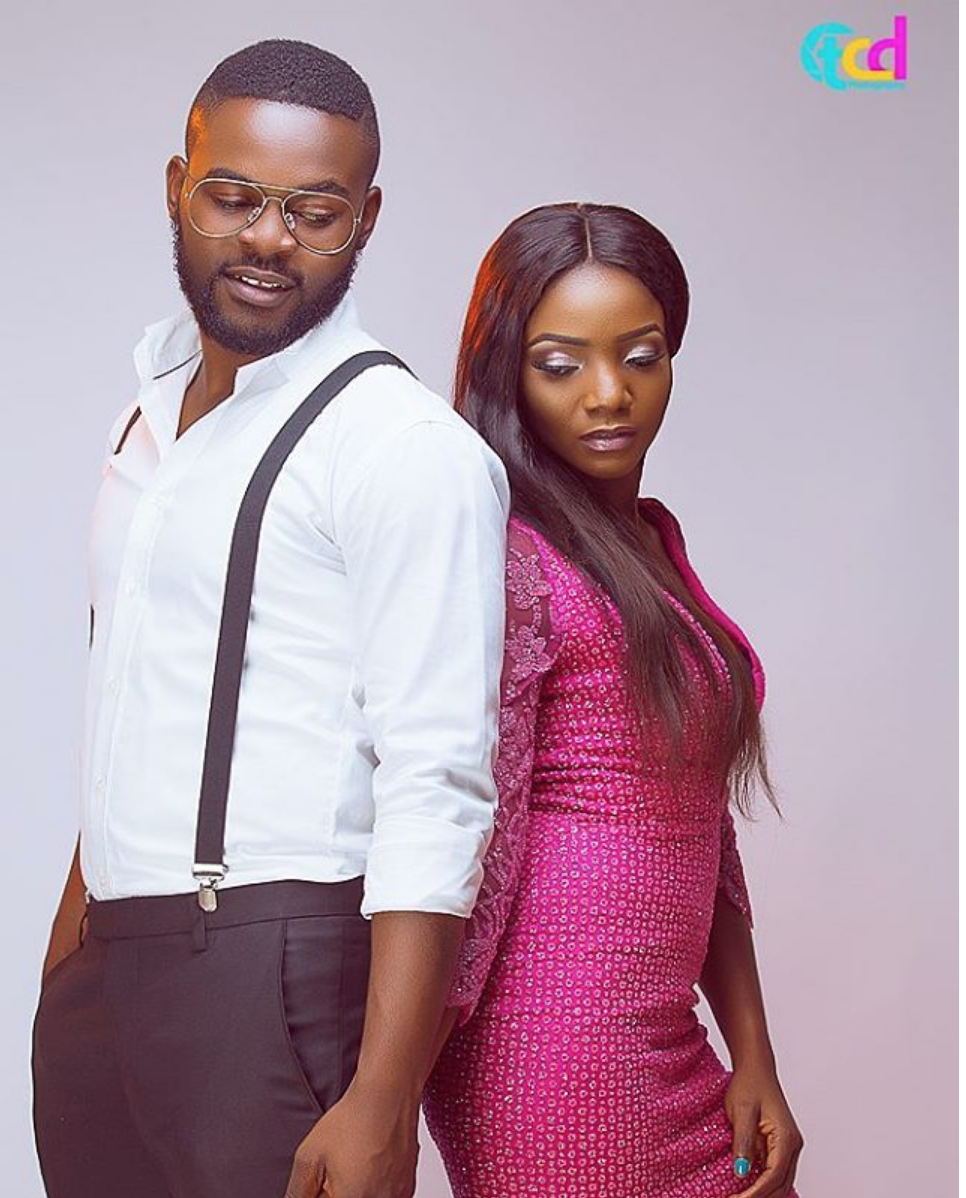 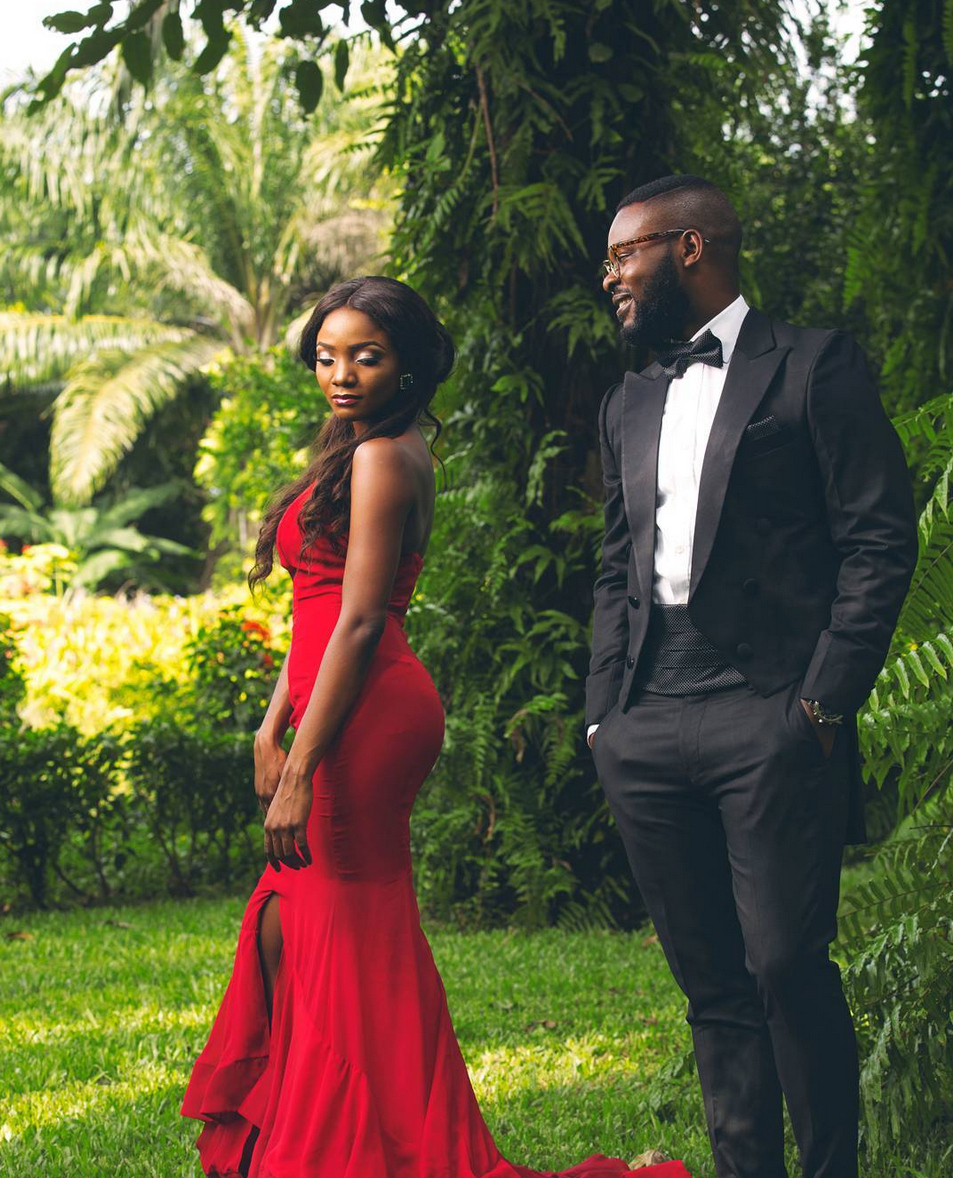 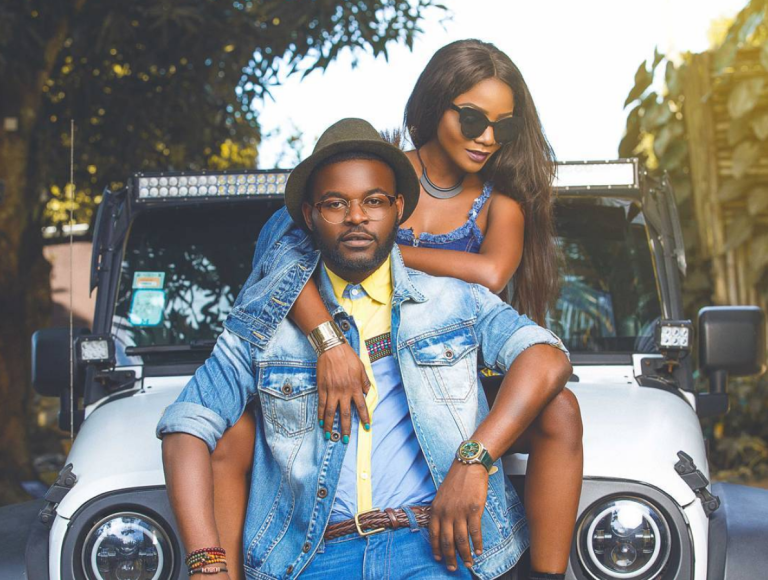 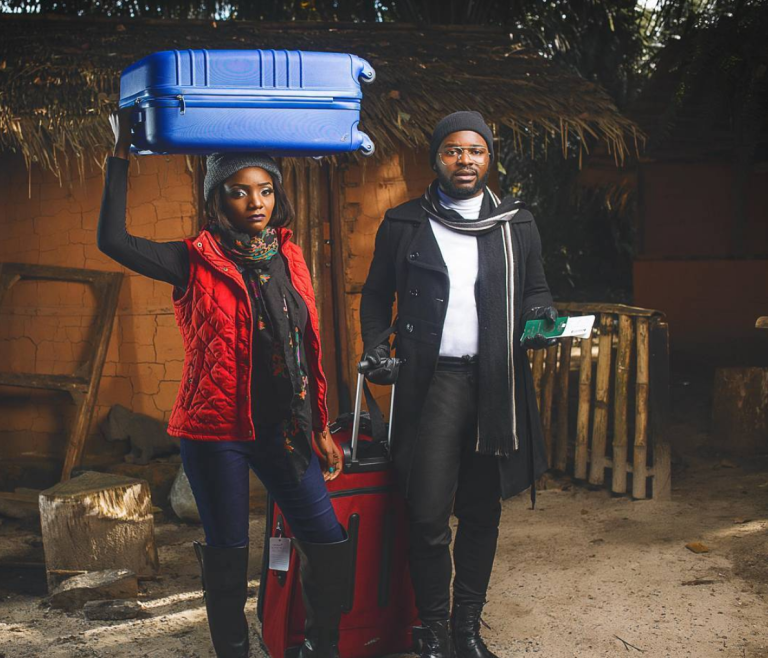