Skip to main content
- April 21, 2017
Singer, Flavour ready to have another baby mama 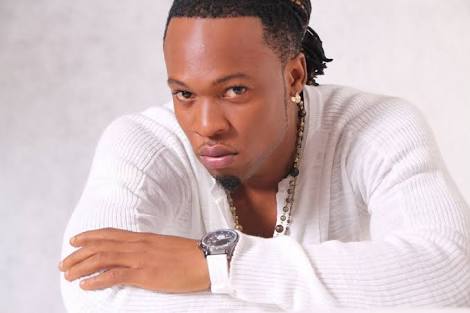 We are not sure of this but we will surely update you as e dey go.

Remember Flavour already has two baby mamas Sandra Okagbue and Anna Banner. Well, lets see how it plays out. The message reads :- “This is the picture of flavour’s new baby mama. She posted it on IG and when people started talking about her baby bump, she took it down and posted a photoshopped picture. She was the same Onyinye that had a twitter fight with flavor’s ex girlfriend who also became singer. She also denied having anything with the singer but she follows him around like a fly. She is also the voice behind "Mr Flavour On The Microphone." In fact, she is the main chic from day one. Now the newest baby mama!!! She is a Nigerian but based in US. But often visit the singer in his lekki house and Enugu house. She is 4 months pregnant. I’m 100% sure of what am saying.” 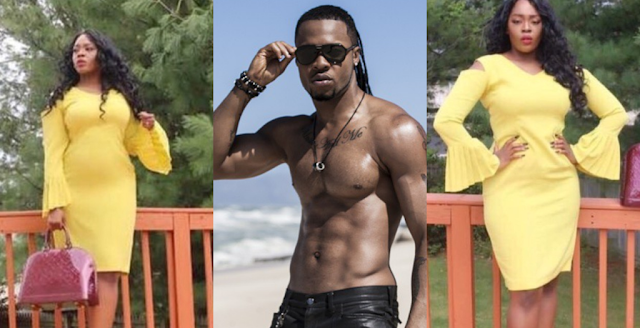 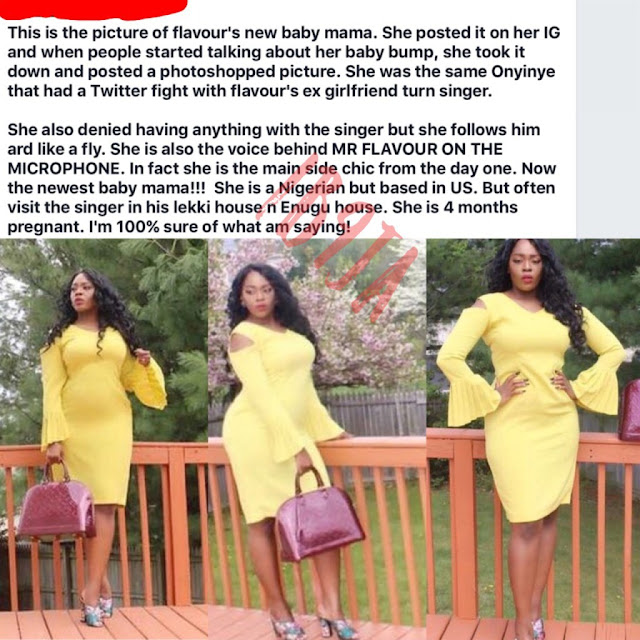