Skip to main content
- April 26, 2017
Uber driver who robbed southafrican lady of over 1m naira has been arrested by the Nigerian Police 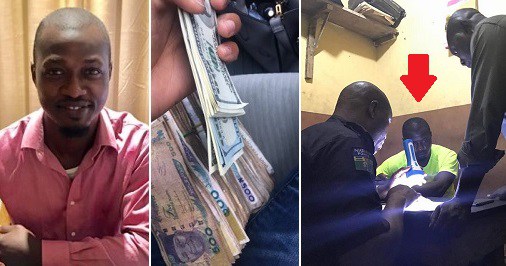 The victim is a South African and her name is  Mongy Mathobela popularly addressed as Mo. (see here)
She wrote: “I came on a visit to Nigeria. I went to withdraw money in a bank in Lekki, so he knew i had the money with me.

He left me stranded on the road but fortunately my phone was with me, because I wanted to buy something on the side of the road. I even bought food for him and paid him more than what he was supposed collect and inside my bag i had my passport and money 500,000 naira and $2000.

Please help me share this so that I can get my passport and go back to my country. My flight is on Thursday and now I dont even have a passport to travel. Pls help.”

Read What Happened
“The driver was able to drive off with the bag because she was to pick up a document from someone in Bakare estate,Agungi and head to South Africa . So she asked him (driver )to give her few minutes and then went to the compound. By the time she came out, the driver had disappeared. He sent her a text saying he drove off to the nearby mosque to pee and he would be right back but it was when they didnt see him after waiting for a considerable time that they realized he was gone for good.

Mo has been using this same driver since she travelled down to Nigeria and she’s a very nice and generous lady.

She saw him as a young and cool guy and showed support to encourage his business. Mo would give him 50 percent of whatever her fare is and just last week she said he drove her to Balogun or was it Ogba and in the process someone picked his iPhone 5 and she had to give him 75000 naira to buy a new phone.  Although that wasn't enough to buy an iPhone but at least he was able to buy a new phone with internet facility to sort his Uber directory and all.

She always gets him food at everytime they went out and made him comfortable. So,it was after the story went viral that his neighbor on the mainland alerted Mo through her DM TO COME TO a particular address on the mainland. Then the neighbors alerted others to use cars to block the taxi so as for him not to be able to drive out because he had already packed his stuff.
So they were able to arrest him. 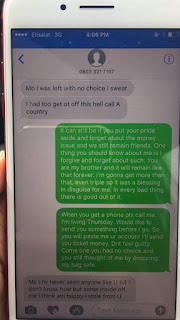 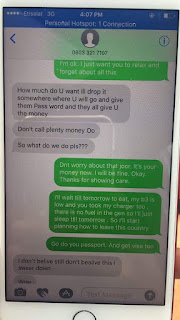 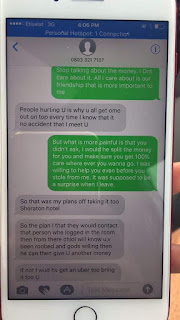 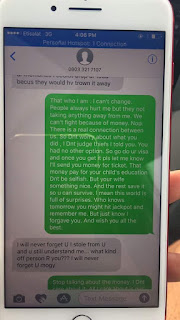 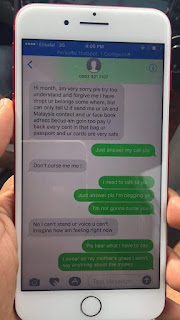 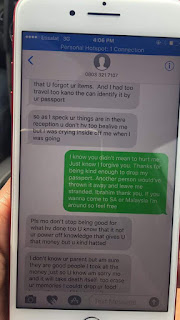 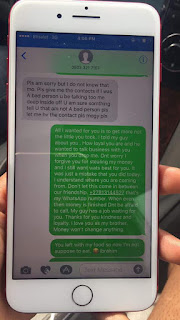 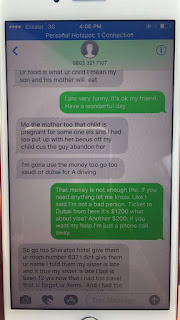 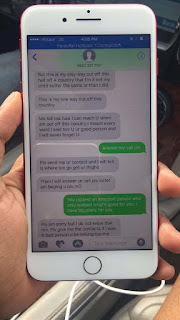 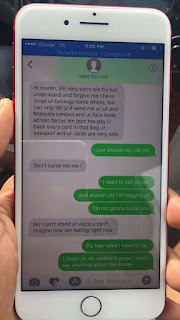 He was eventually arrested thanks to neighbours who had the southafrican lady's interest at heart. 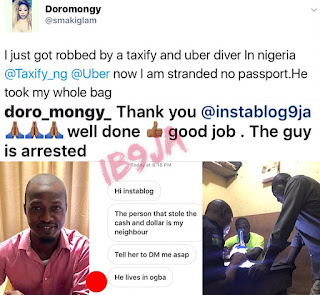