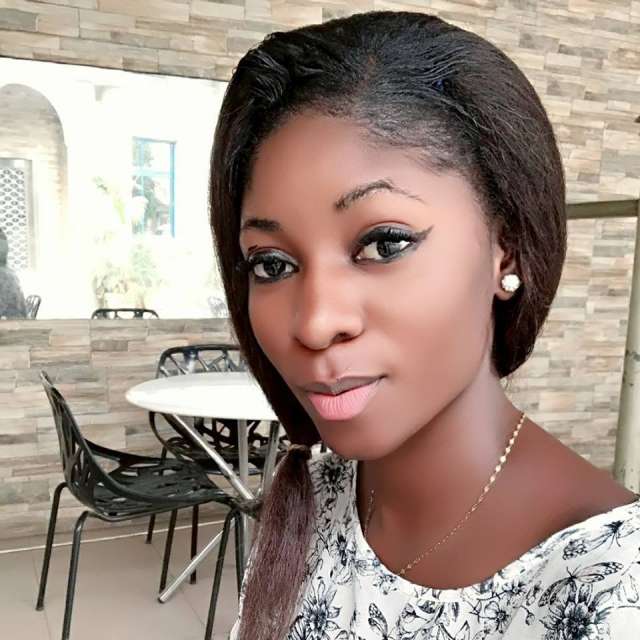 Remilekun Odeleye,a Unilag student, went for a party on Lagos Island on April 1, and she has since been missing. Friends took to Social Media, putting up her photos, hoping people would find her.  This has caused mixed feelings among friends. Some feared that perhaps, she had been killed by ritualists. It was just supposed to be another party with a friend.
But the truth is this, Remilekun was never going to return. She was involved in an accident on Eko Bridge and her body was found its way to a mortuary at Atan Cementary, Yaba. 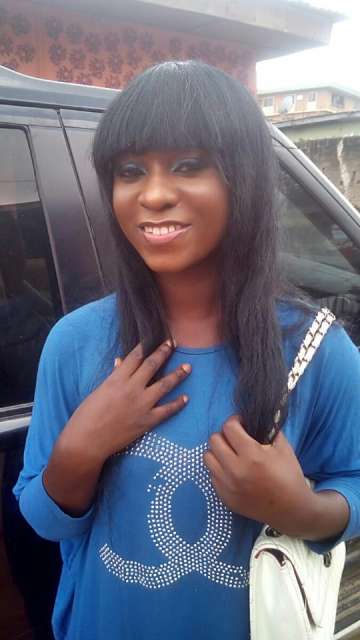 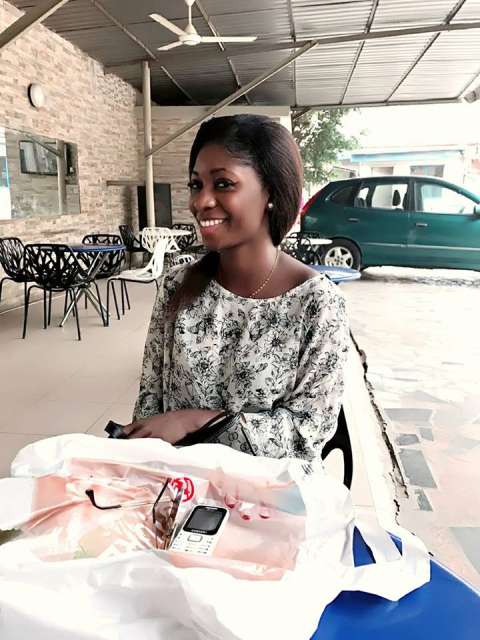 “I thought you were missing babe. I tried to look everywhere for you but alas you had died in an accident the next day you left home.

We thought you were missing, never knew you had gone to never come back. With tears in my eyes and pain in my heart, I pray you rest well because we are all going to die and yours came a little early.

We are going to forever miss you baby, I am going to be strong not because I am capable but for you my happy soul, who loved with all her heart. You lived a short life but you touched my heart with your love and happiness.

Now to you who live your life trolling, backstabbing, judging and saying hurtful things about people you know nothing about, I hope you are happy your wish came true.

Yes she is dead but she was not a prey of what you thought and hoped it was. She died in an accident on Eko bridge April 1, and yes she was never a call girl or whatever name you all have for it. I hope this makes you sleep well tonight and makes you fulfilled.”