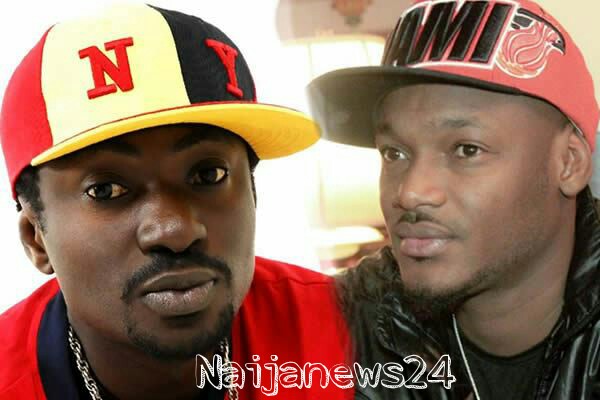 Earlier in a letter dated May 05 2017,2face had asked Blackface to tender a general unreserved apology for all the statements made and published by Blackface in the past about him.

In the letter also, 2face made it clear that Blackface has a week’s grace to apologise and if he doesn't, he would face legal actions. 2face’s lawyers also advised Blackface not to make any further defamatory remarks about 2face.

While reacting to the letter, Blackface stated that he will never apologize to 2face despite the 7 days ultimatum stated in the letter.

LIB reported that Blackface said he has received the letter but he has vowed never to apologize.

See his words below:
“They sent me that letter some days ago asking me to apologise. Rastaman apologises to nobody man. Rasta will never apologise to them because they are filled with evil and fuckery so they should go to hell and anything they want to do they should do but I know that my lawyers should have served them already.” 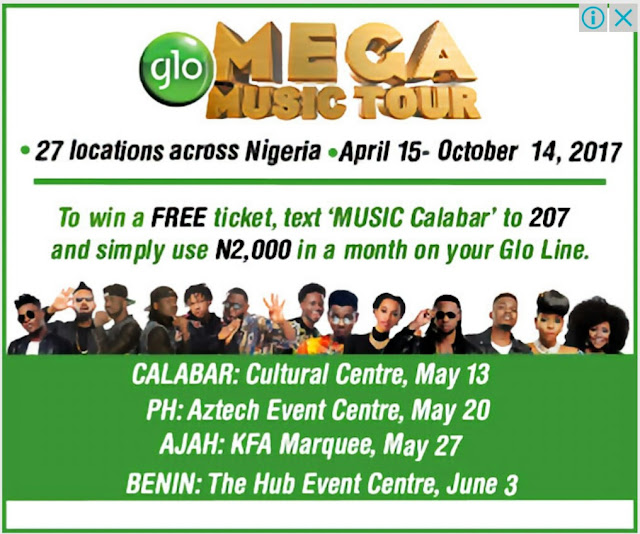