Skip to main content
- May 21, 2017
Nigerians already making a joke out of wheelbarrow after some wheelbarrows were named after Benue State Governor 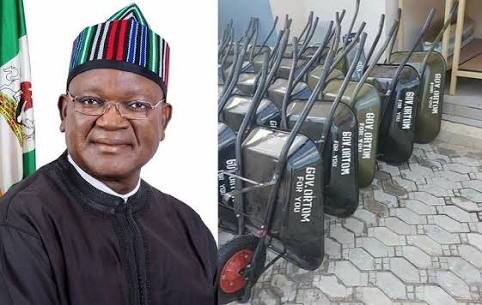 It's no longer news that Governor Orton already ordered immediate removal of his name from wheelbarrows which sources claimed the Governor bought to empower youths of Benue State.
But nevertheless Nigerians especially the youths of Benue state have started making a joke out of the whole event,even despite denial report by the governor. 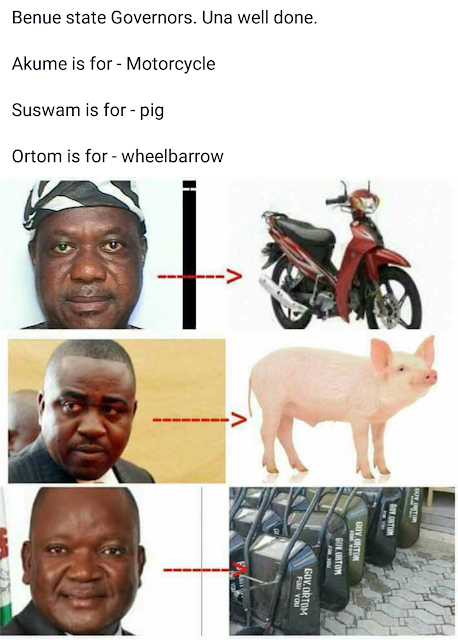 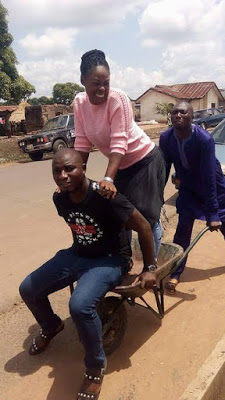 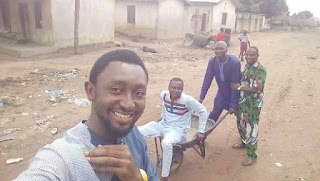 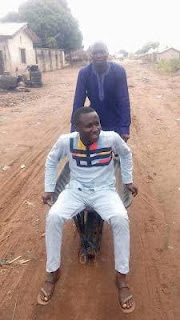