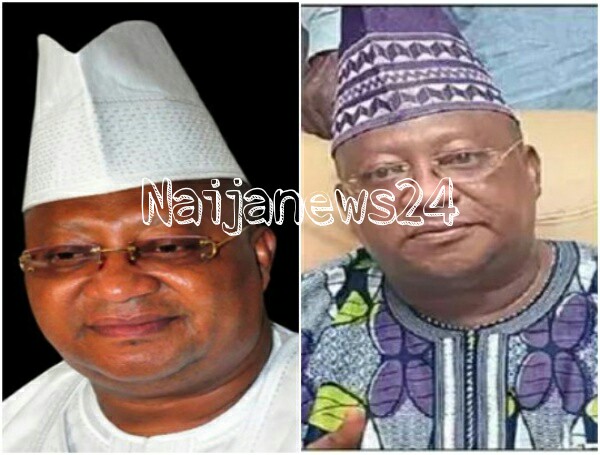 According to the CMD, Adeleke died of an overdose of banned injections, some of which had been outlawed by NAFDAC under the directorship of Professor Dora Akunyili

Lasisi, who spoke from the witness box, testified before a coroner, Mr Olusegun Ayilara in Osogbo on Monday, where he disclosed that the Chief Medical Director of Biket Hospital, Osogbo, Dr Adebisi Adenle, called him on the telephone on April 23 to tell him that Adeleke had died.

Lasisi said he saw Adeleke’s corpse on a table at LAUTECH’s morgue, adding that a pathologist, Dr Solaja, two pathology resident doctors, the Officer in Charge of Homicide, Osun State Police Command, Divisional Police Officer, Dugbe Police Station, Osogbo, and the Consultant Pathologist, LAUTECH, were all present when the autopsy was carried out on Adeleke.

Lasisi said the aide informed him that the person, who treated Adeleke was not a doctor but could not say if he was a nurse or a pharmacist

“I saw the corpse. Before any process of examination of any diagnosis in medicine, there is what we call history before examination. So, we asked for the person who knew the conditions surrounding the death of the senator.

“So, the family pointed to one of the aides and the aide said he (Adeleke) was active the previous day and he came at midnight and started complaining of leg pain. So, they sent for somebody who came to give him injections.

“I asked clearly the medical status of the person that administered the injections. I asked, ‘Is the person a doctor?’ but he said no. ‘Is he a nurse or pharmacist?, he said he didn’t know but the person was a face they were used to.

“All of these were empty and his aide said these were what he was given. He also added that after he had been given, he (Adeleke) called him that he doesn’t want to entertain any visitor and he went to sleep. He (the aide) said he later went back to check him and saw that the senator’s eyes were wide open but he wasn’t breathing.”

The CMD added that diazepam ‘sedates and tranquilises when given in moderate dosage’ but said it could knock off reflexes if given in the type of dosage Adeleke was given and could eventually lead to death.

He stated that if the injection would be given intravenously at all, it should be given at a facility where the patient could be resuscitated with artificial oxygen in case his breathing stopped.

“Analgin has been outlawed since the days of Dora Akunyili in NAFDAC. So, I don’t know where they got it from. They were given in excess dosage,” he said.

Also the Osun State Deputy Governor, Mrs Titi Laoye-Tomori, in her testimony before the coroner, said Adeleke hesitated before he ate three spoonfuls of rice at a funeral ceremony in Osun State, a day before he died"
Source- Gistreel