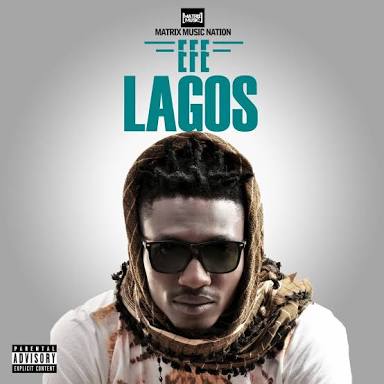 Efe is that warri boy who always kneels down to appeal to his fans even under the most trivial matters. But Efe has taken the 'no chill' pill when he heard some nigerians criticizing his songs, telling him he shouldn't bother releasing more songs as he is not really talented in that aspect.

Efe has released some songs before and after the Big Brother Naija reality show and some nigerians have reacted to the songs as wack. 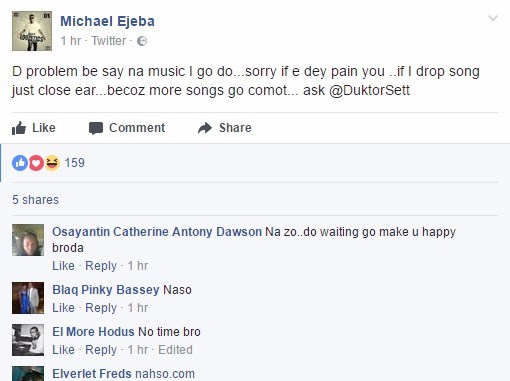