Skip to main content
- May 05, 2017
Joke Silva speaks about divorce among Nigerian celebrities 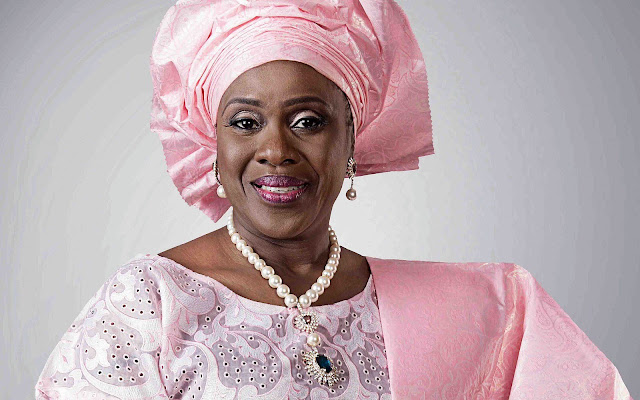 In a recent interview with the New Telegraph, the Joke Silva said:

"Celebrities of this  generation are really facing a lot of challneges and one of those challenges is the social media, which almost doesnt allow you your life"

"People of my age, when we were getting all the attention, and we were feeling like we were the best thing, things were different. You need all the attention anyway. For your work to sell, then popularity is needed"

"It goes with the job, so you need that popularity. But after a while, you also get to learn that it can be a doubleedge sword. So, it is about managing it, appreciating the audience for appreciating your work, but also giving yourself that limit to what aspect of you they can experience"

"In this age of reality shows where nothing seems to be off limit, the new skill that the entertainer has to learn is how much do you give your audience?"

"More so, because you dont want to be false; like used to happen in the early years of Hollywood where they would create this incredible image, and then it was almost impossible for the performer to live under that image; and a lot of them used to use all kinds of medications just to fit a particular image that was being built around them"

"But then limit that too so that you do have a life; so that you can have some modicum of emotional privacy. Those are the challenges that I know that the younger generation face"

"Another thing that I do say, though, is that it is because the younger generation are very popular because of social media, and so, whatever happens to them becomes news; forgetting that there are as many divorces, there as many separations in other professions such as medical, financial, legal among others. Name any profession; there are so many separations in those as well"