Skip to main content
- May 01, 2017
Mercy Aigbe got pregnant for Lanre Gentry while he was married to Bimbo Akinsanya 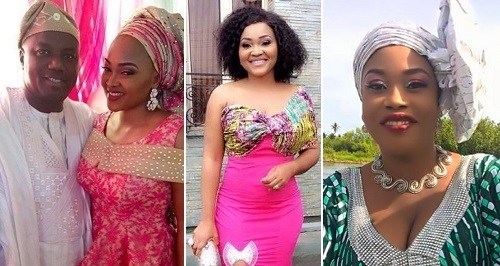 Not many of her fans know that Lanre Gentry was married to another Nollywood actress, Bimbo Akinsanya before Mercy Aigbe got pregnant for him.

SPY NIGERIA can authoritatively inform you that Mercy Aigbe-Gentry who was recently beaten by Lanre Gentry, was initially married to an Igbo man but the union of the two couldn’t stand long as it crashed few years later.

 Mercy was tagged a 'husband snatcher' after she got pregnant for Lanre Gentry who was then married to Bimbo Akinsanya.

Mercy and Lanre officially got married at the Ikoyi Registry in 2013 but have been living together ever before then.

In 2011 Mercy Aigbe said in an interview…

“THERE IS NO PROBLEM BECAUSE MY HUSBAND'S FIRST WIFE BIMBO AKINSANYA, DOESN’T EVEN LIVE IN NIGERIA. SHE LIVES IN THE UNITED STATES WITH HER KIDS, AND SHE HARDLY COMES AROUND. IN NIGERIA, I’M THE ONLY WIFE AND SHE IS LIKE A SENIOR AUNTY TO ME. IT IS PEOPLE OUTSIDE THAT CREATE PROBLEM, WHEN THERE IS NO PROBLEM. SHE HAS LIVED ABROAD ALL HER LIFE; SHE HARDLY COMES HOME. SHE IS EVEN HAPPY I’M MARRIED TO HER HUSBAND. SHE IS LIKE A BIG AUNTY WE TALK ALL THE TIME” (WWW.NAIJAN.COM) 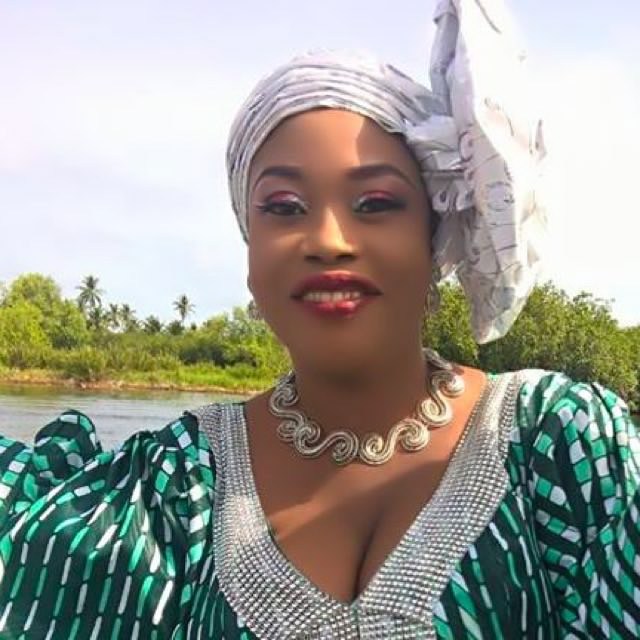 After she had been robbed of her marriage, by a fellow actress, Bimbo Akinsanya decided to move on with her life and let Mercy Aigbe enjoy the same man that used to be her loving husband.

Bimbo later remarried a few years later after which she welcomed her first child with her new husband, Ayoola Adewale, in June 2015.