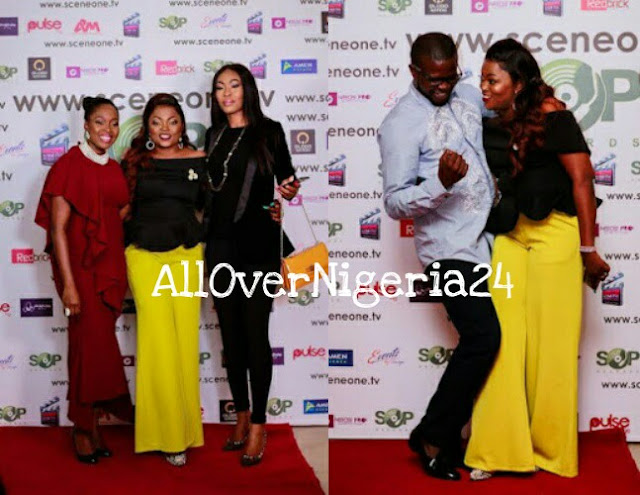 Movie Actor  and Producer, Funke Akindele popularly known for her role as 'Jenifa' in the award winning movie series 'Jenifa's diary' and her husband JJC Skillz hosted a private screening for the music oriented television drama, Industreet  which has been much anticipated, at Filmhouse IMAX Cinema, Lekki on May the 19th.

During interviews with them after the screening, they all gave positive feedback.

Rita Dominic who was in attendance said:
“I was drawn into it. People who don’t know how the music industry works will surely be sold into the story. It's quite different and very interesting. This is the first time we will see something like this!” 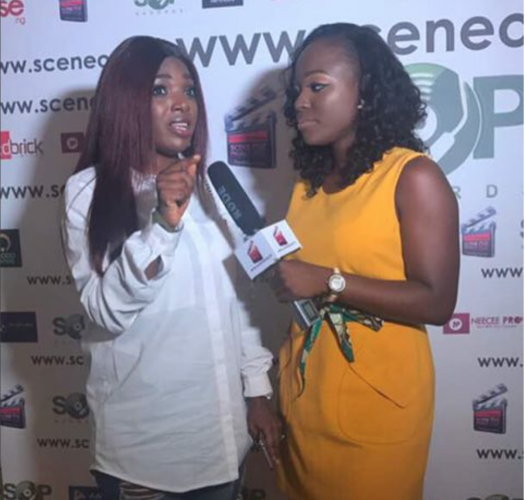 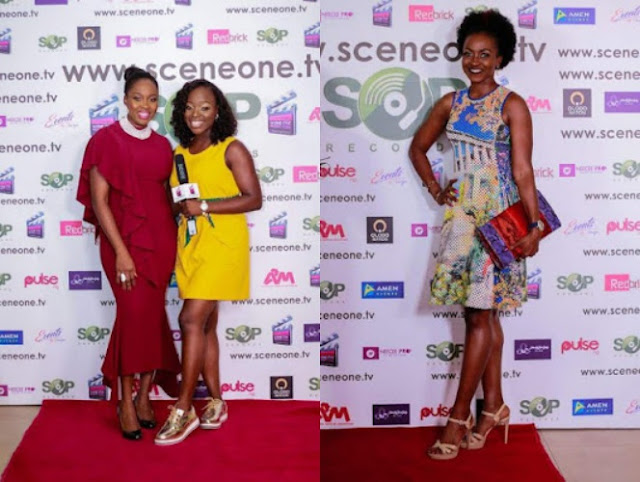 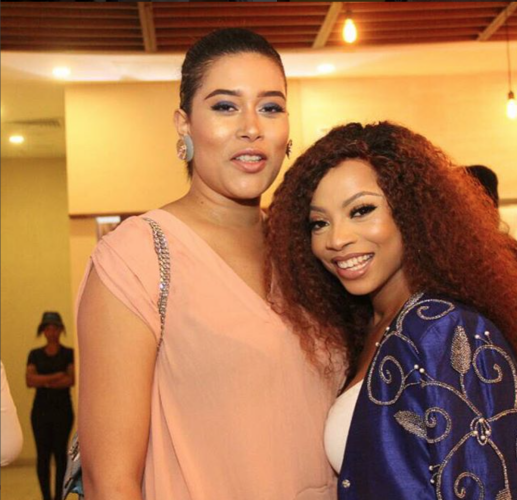 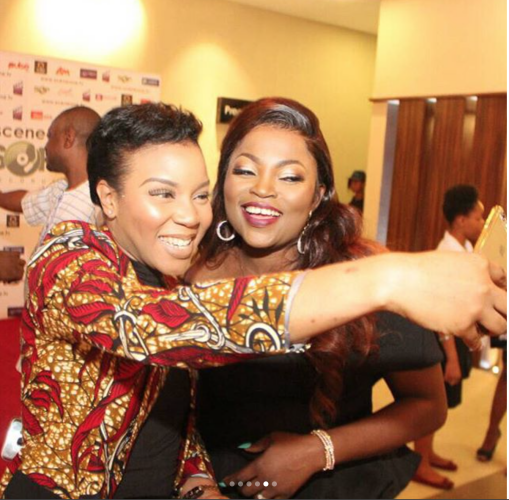 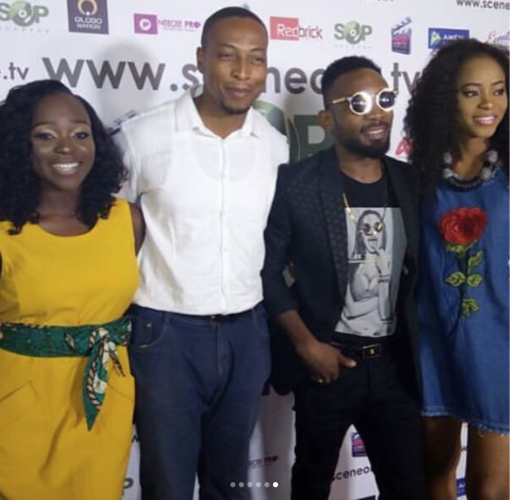 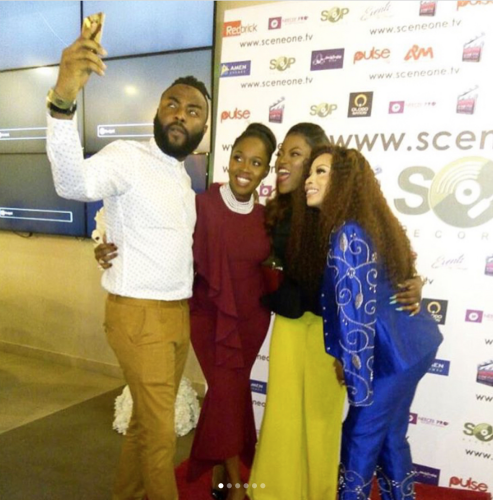 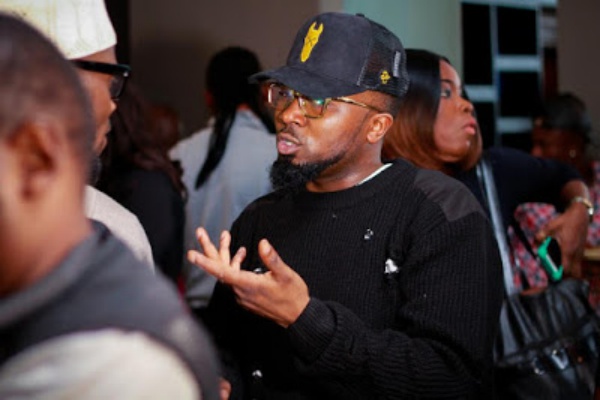 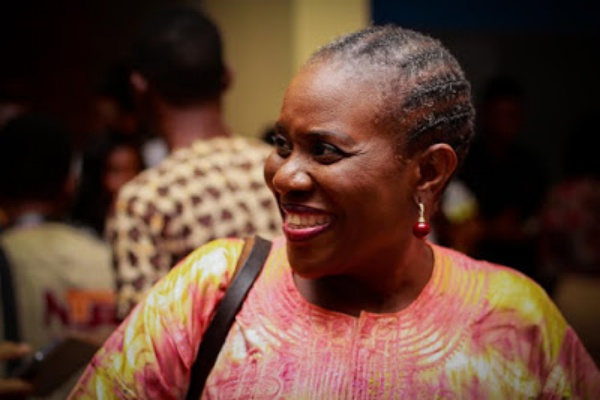 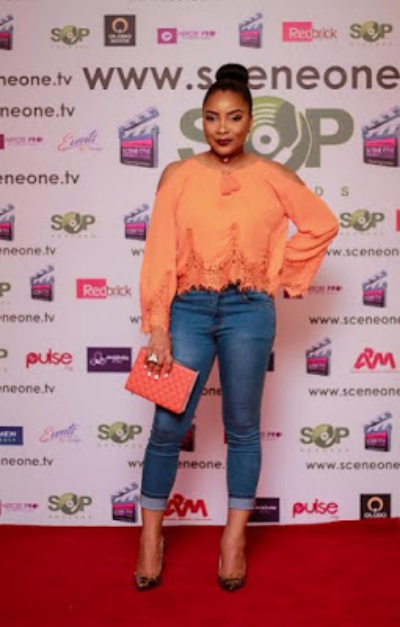 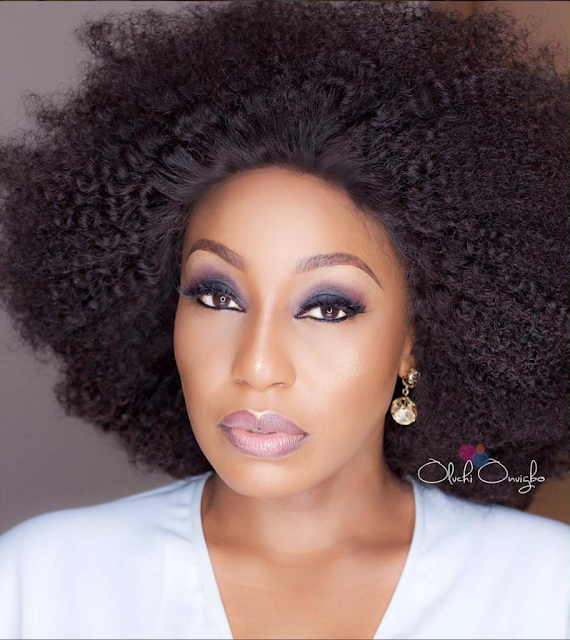