Skip to main content
- May 20, 2017
Photos: The Royal wedding of Prince Dapo and Princess Teju

Royalty meets Royalty. The Royal wedding between Princess Teju and Prince Ifedapo Oyegunle is extremely breathtaking and nice.
Royalty, ceremony and pageant were on display at the wedding ceremony which was lavish and definitely the talk of the town. Ibadan, Oyo State was painted in wedding colours.
See more photos below: 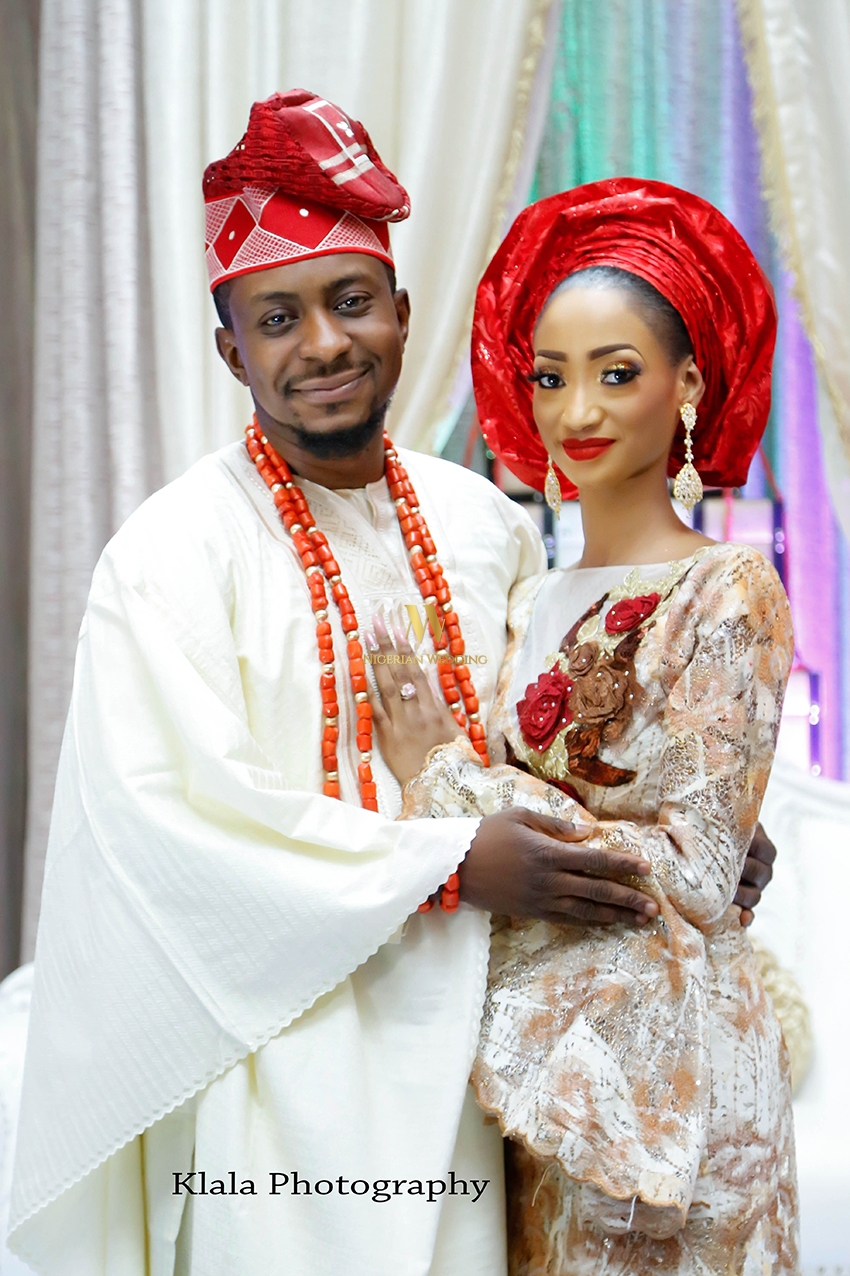 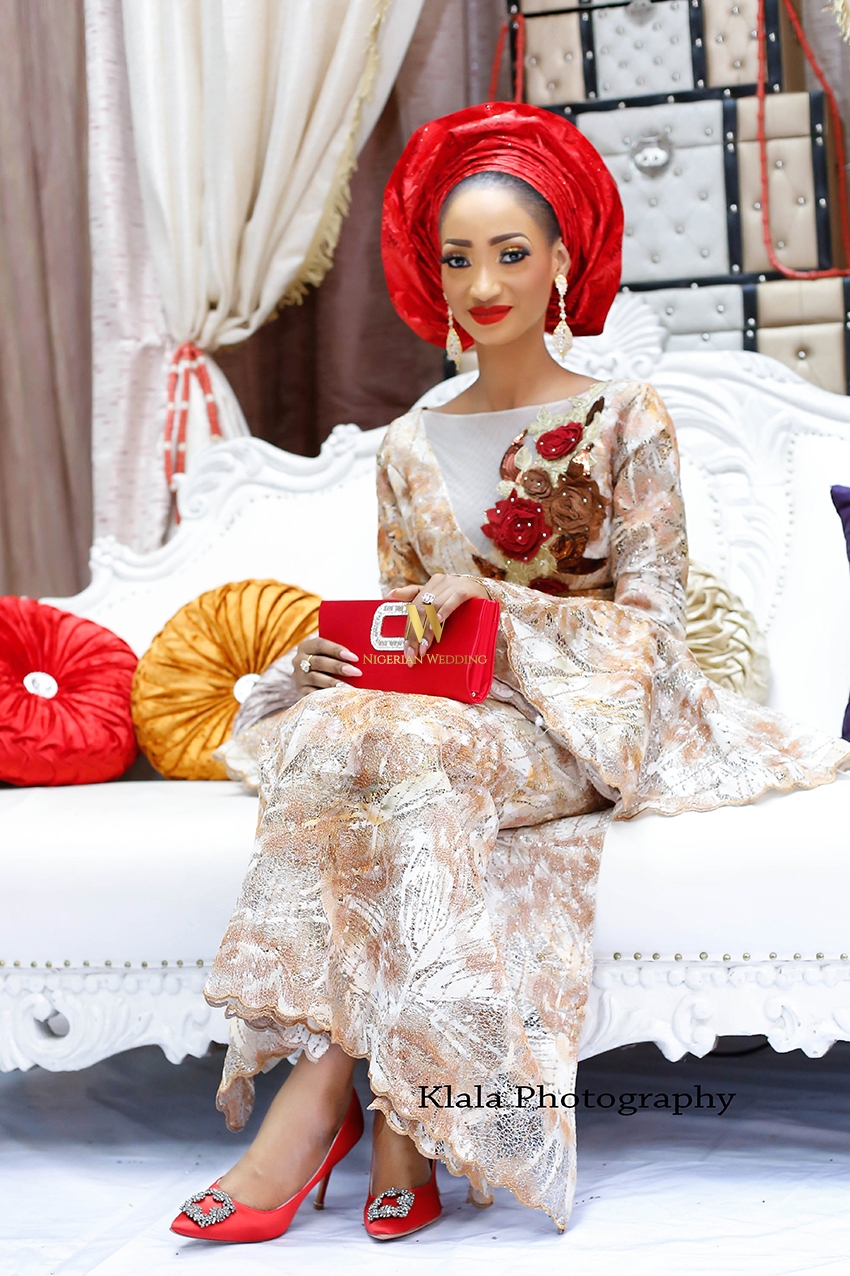 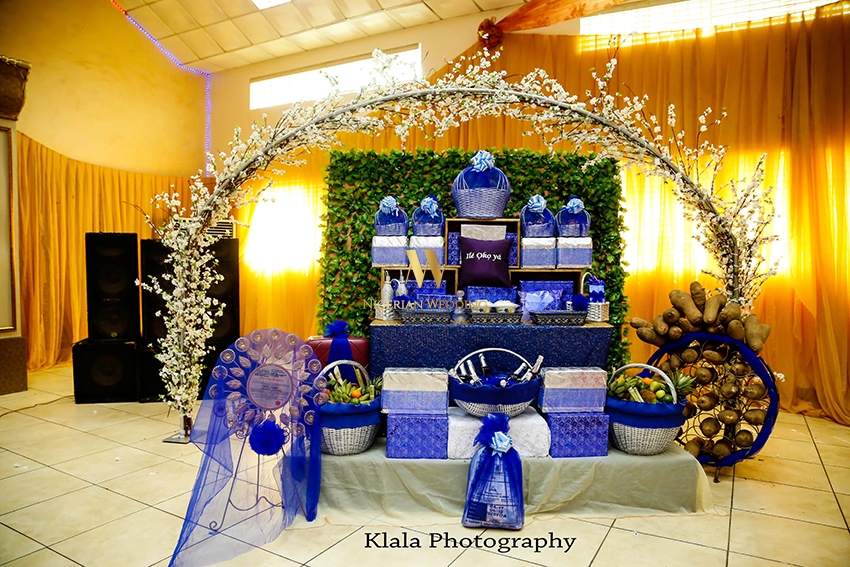 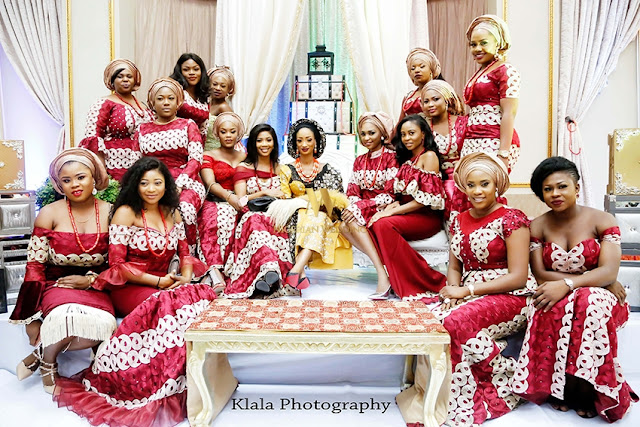 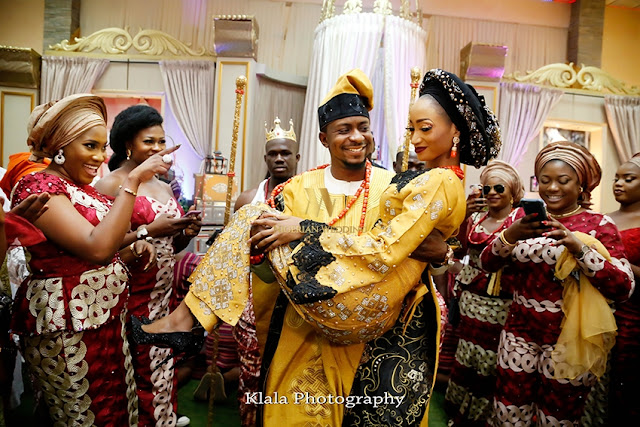 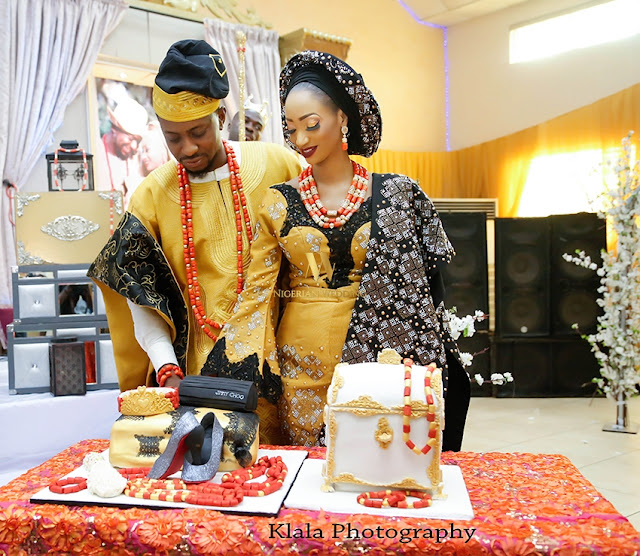 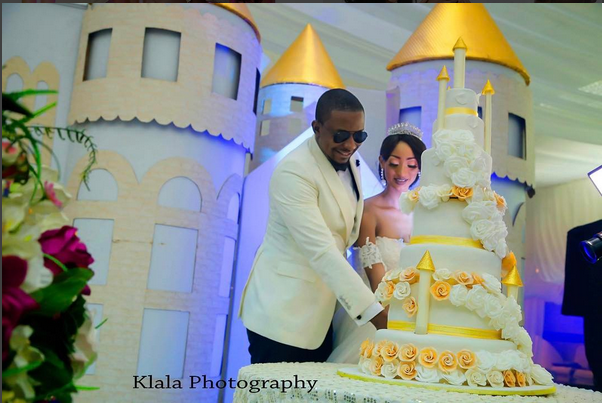 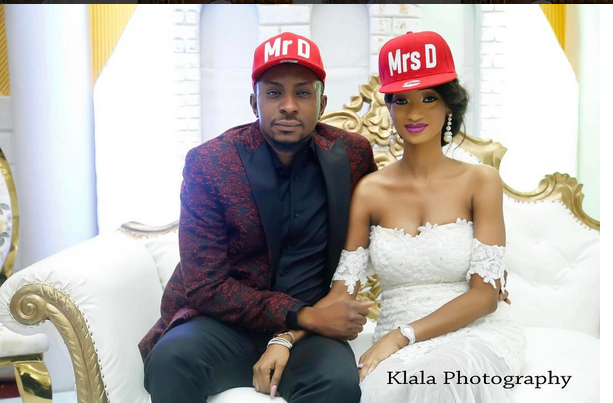 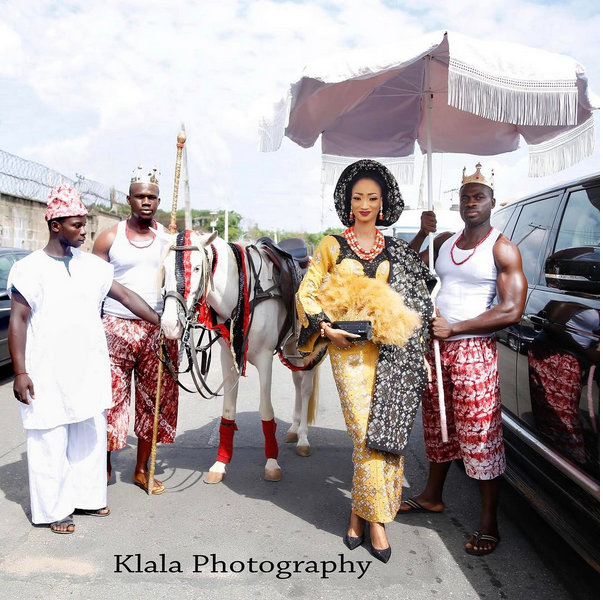 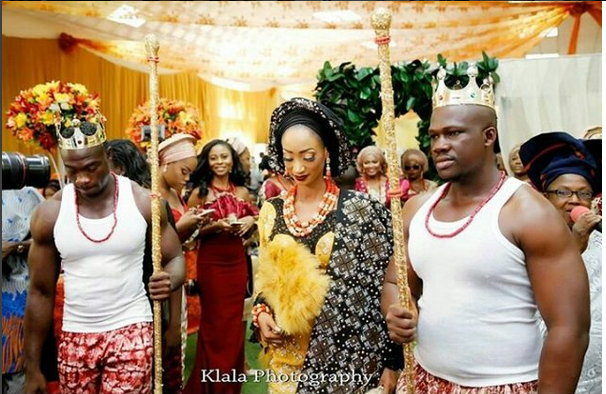 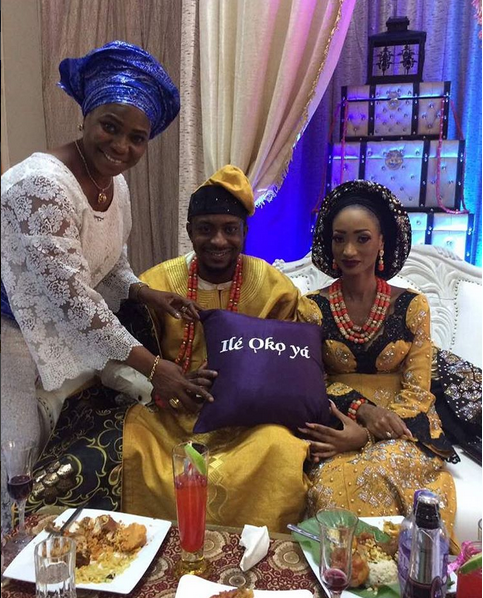 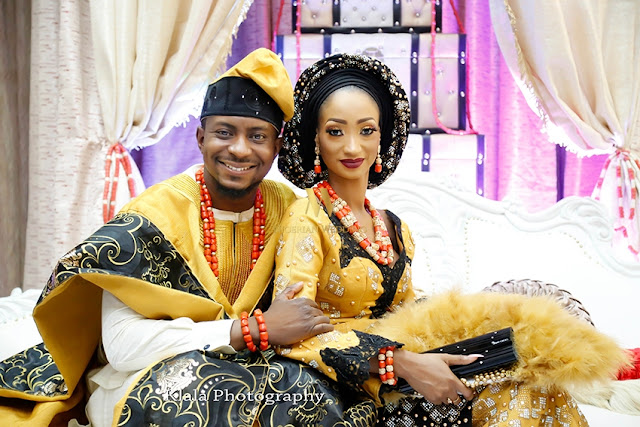 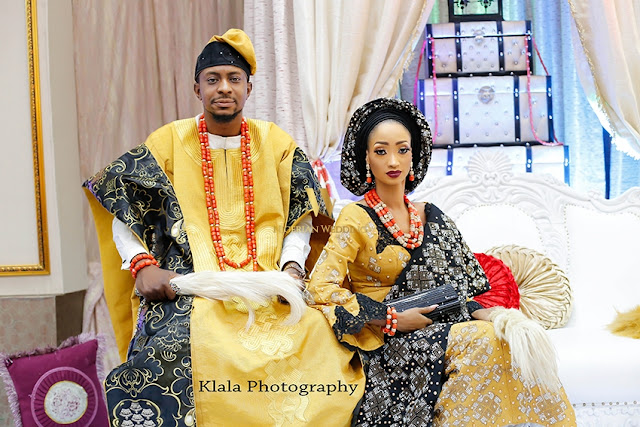 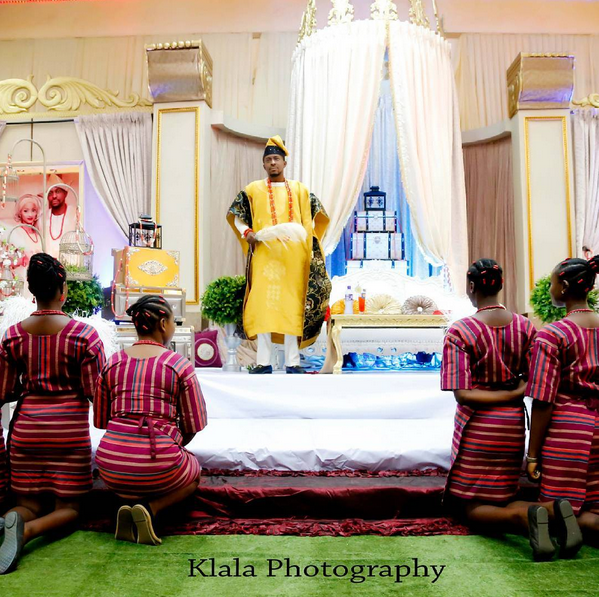 There was something special in how Teju and Dapo met and also in how Dapo proposed to Teju. Teju narrated this short story,  but let's first look at how these two perfectly fit couple met.
Teju said she met Dapo around December 2012 while she was sipping through a drink. Dapo walked up to her, smiled and paid for her drink and said with full conviction on his face that he was going to marry Teju one day. Teju was surprised at how a guy could be as saucy and arrogant as this.  So she had to tell him she had someone she was dating. To her surprise Dapo said he knew for sure that she would definitely have a boyfriend but nevertheless affirmed that he was sure that someday,  the two of them would end up together. So that day passed and they didn't communicate for a long time because Dapo didn't collect her number. Last year,  while Teju was in church, Dapo came from nowhere and tapped her saying 'Hi wifey'. She looked back and was so surprised to see him again.  They started talking henceforth and she soon realized that they were birthday mates. It was so funny that apart from the fact that they were birthday mates, they had a host of other things in common.
Teju declared ''All my life I've always wanted and prayed for a certain kind of man and Dapo fits perfectly into what I've ever been imagining and praying for. I knew in my heart that I had found my soulmate"

Well,  so far so good,  that was how Teju and Dapo met. It was actually a union of the royalties, as a Princess and Prince were involved in this union. Quite a rare event.

Teju also told us how Dapo proposed to her.  It was actually catchy and got many people misty-eyed. Please read along as Teju narrated how it all happened :

''On a Friday,  Dapo came to pick me up at work and told me we would be going to Inagbe resort, I was so happy  that I couldn't even imagine what could be in the offing.We were walking and he was looking nervous and suspicious. I still didn't suspect anything.

He said to me “Do you remember that day I met you for the first time and told you I would marry you one day? I replied him in the affirmative .He then continued by saying he saw me talking to my friends on that day and that I was eating a burger and even had ketchup on my cheek. He said I was really famished that day and extremely fatigued but that he still noticed this shy smile on my face that made him like me right from that very day.  He told me he fell for me that day and he couldn't really explain why. In my mind I was like Boy continue your lyrics.  He then stopped and said he loved me.
He said he loved me more than any man had ever loved any woman in history. He said he wasn't  perfect,  that he definitely would make mistakes but he would always be there to tell me sorry and everything would definitely be okay by God's grace. He said from that day on, that he had dedicated himself to making me happy. He said I didn't have anything else to do than to be his wife. I had never cried so much in my life than when he got down on one knee. I was already screaming YES before his knee touched the floor. I couldn't wait to spend the rest of my life with him and share every birthday with him. Hopefully we would have twins so we would be having double birthdays lol. 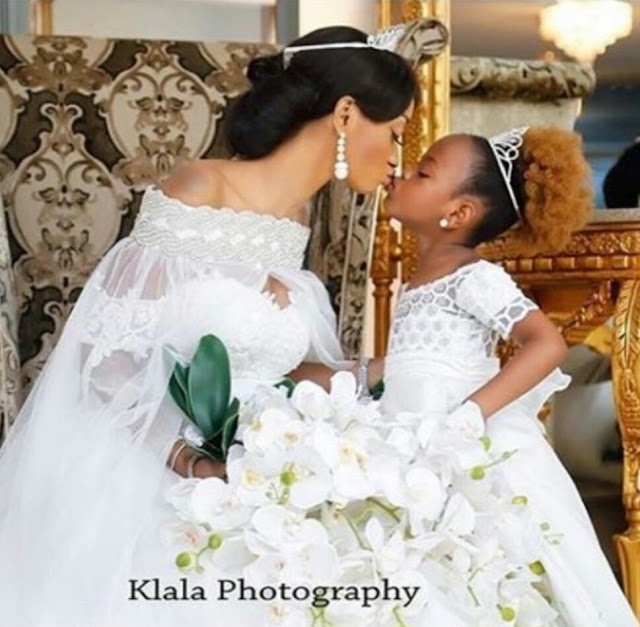 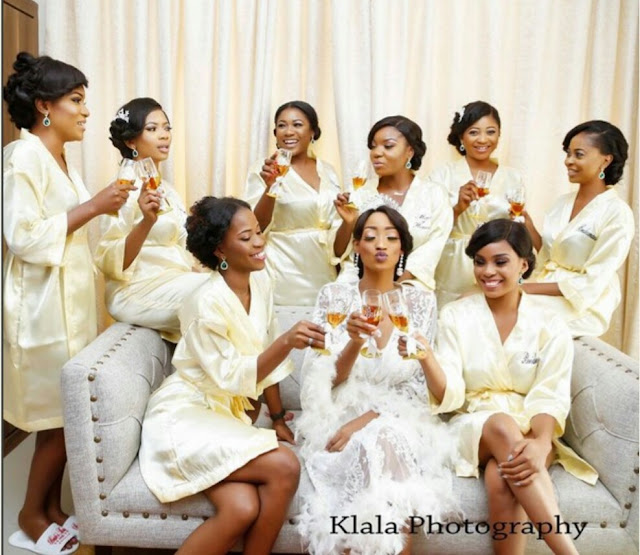 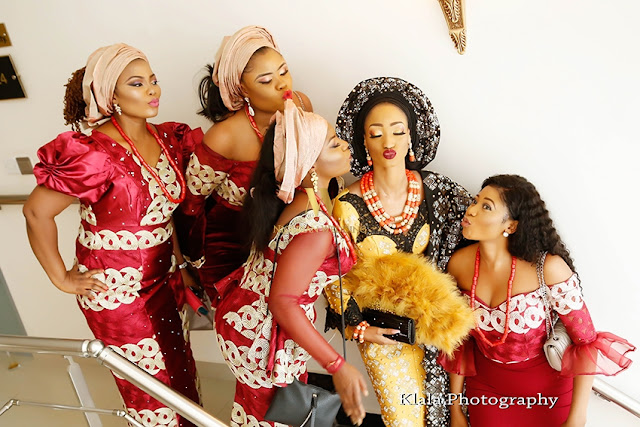 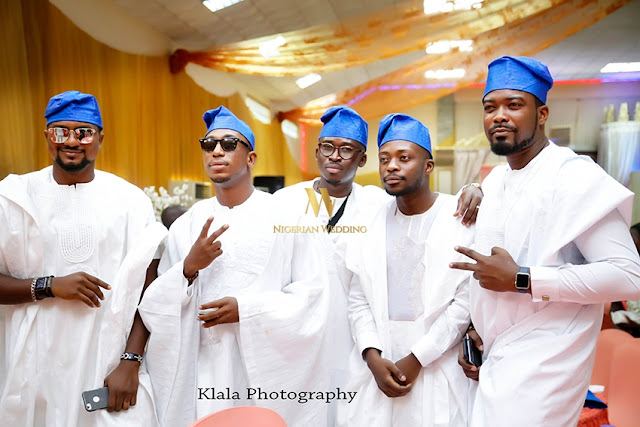 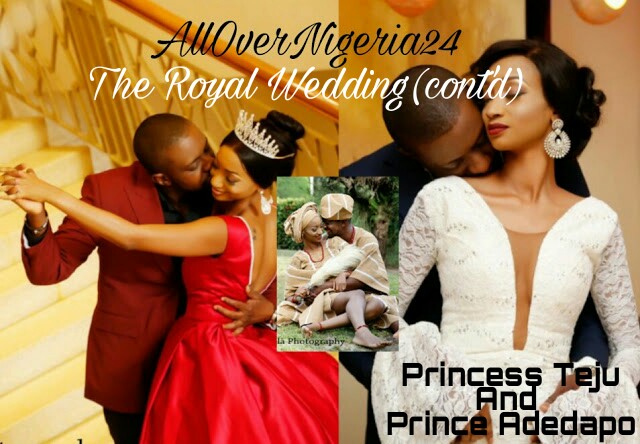