Skip to main content
- May 01, 2017
Police arrested a driver who buys fuel and food for Boko Haram 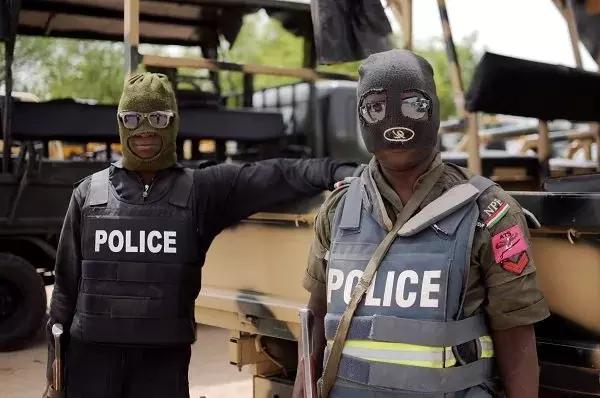 The Police Command in Borno state on Sunday, April 30, said that it had arrested a driver, Modu Mustapha, suspected to be purchasing fuel and food items for Boko Haram insurgents. Damian Chukwu, the Commissioner of Police in the state, disclosed this to the News Agency of Nigeria (NAN) in Maiduguri, Borno state capital, saying that the suspect was arrested after a tip-off by members of the public. He said: “The police have received information that a man named Modu Mustapha Jumptilo village,Borno was a terrorists’ collaborator, and allegedly buys fuel and food for them, at Alagarno and other hideout.

The commisioner of police said that the driver usually fetched firewood in the bush, and most likely met the terrorists. The police commissioner said: “He said that he had been buying things for the insurgent group. “We recovered 10,000naira from the suspect, which the terrorists gave him to buy bicycle spare parts for them.”

“We do not know for now,his reasons for buying things for them, whether he is under the influence of spell, forced to do it, or doing it willingly as their collaborator,” said Chukwu. He said that because of the nature of the alleged crime, it would be transferred to the military for further investigation and action