Skip to main content
- May 16, 2017
Pregnant woman dies during labour at specialist hospital 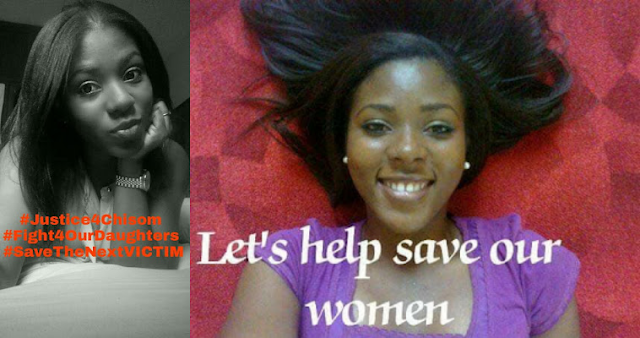 The family of late Chisom Jane Anekwe (nee Okereke) and LEAP Africa Alumni are demanding for justice after she suffered a questionnable death at the Magodo Specialist Hospital.

She died on April 30 while delivering her third child, a boy after a prolonged labour. She initially gave birth to 2 daughters. This is her third. Unfortunately,the baby also died. According to her family and friends, she wasn't attended to at the hospital and was allowed to go throughlabour pains and other pregnancy complications on her own.

Ahmed Alaga, a member of LEAP Africa said she will be laid to rest in Awka, Anambra State today, May 16.

Read her comments below:

“Today we (LEAP Africa Alumni) bury one of our finest members and we can’t help but to push out the story of how she died so individuals, families, and our society at large will perhaps take nothing for granted when it comes to women giving birth. Life is sacred and those who treat it with recklessness should be called to order"

''Chisom Anekwe (nee Okereke) is a young, kind-hearted and intelligent woman who devoted her life to helping indigent kids and giving their lives a meaning. She’s an alumni of LEAP Africa"

MChisom was admitted in the hospital four days before she got into labour. Her 2 previous deliveries were in this same hospital. While at the hospital, no one attended to her when she needed help to be delivered of the long awaited baby. She was left for hours enduring the labour pains. Her husband couldn't bear it anymore and had had to create a scene at the hospital. This eventually caused the doctors to go to her ward and on inspection they found out that the baby had been distressed for a lomg time and had died"

"The husband didnt know, so he requested a caeserian sectiom which he paid for and he even signed the consent form presented by the hospital. He was then tricked out of the room to go prepare for blood transfusion and on getting back, he found out that the doctors had induced the wife and delivered the dead baby without operation not minding that the CS procedure had been paid for. This was without his consent"

"She was left alone after this again.
Shortly after, the husband noticed she was swelling up in her stomach area and called the attention of the doctors. The doctors said they were getting ready for a surgery, a preparation that took longer than expected"

"After waiting for a long time, the husband couldn't wait anymore and had to go angrily to the reception to demand why they were wasting time only for him to discover the doctor had already sneaked out of the hospital under some funny pretences. At this point he got other hospital staff to wheel her out of the hospital and in that process Chisom died!" 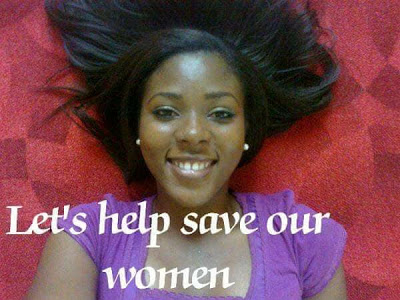 This is the story of most young women who die while giving birth as a result of the ignorance and care free attitude of inexperienced doctors. In this era, we should have stopped talking about Child and Maternal Mortality especially when it can easily be avoided. This could have been avoided easily but for the carelessness of the doctors, Chisom Jane Anekwe is a victim and has been added to the statistics.
What's the essence of specialist hospitals when they cannot attend to easily avoidable cases like this.

1. That Magodo Specialist Hospital, Shangisha, Lagos, be investigated for their actions and the subsequent death of Chisom.

2. That both the Nigerian Medical Association NMA and the Medical and Dentist Council of Nigeria, MDCN ensure that the Specialist Hospitals who claim to have a resident Gynecologist are verified.

3. That there be justice for Chisom!

Some of her friends have these to say: 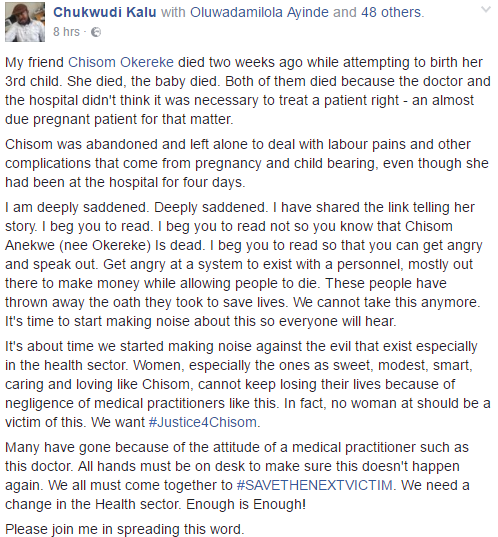 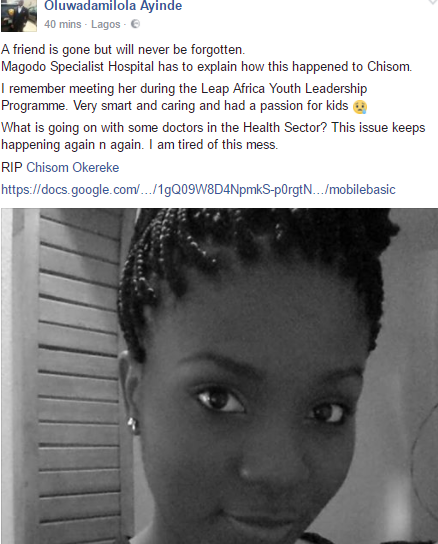