Skip to main content
- May 08, 2017
Taxify driver beat up female passenger for what he claimed as due to lack of respect

A Taxify driver has beaten up his passenger for not respecting him with ‘eh’ in the Yoruba form of respect.

A friend of the victim shared stories of how she was beaten by the man for addressing him ‘O’ instead of ‘Eh’ during a phone call.

In the narration of the event, she wrote,

“My friend requested taxify and was talking to her friend on phone about the driver not being able to take her to her own destination.

“the cab man can’t take her to where she’s going, in Yoruba language. The man said she addressed him with “O” instead of “Eh.” He dragged her down and beat her blue black which is very sad.” 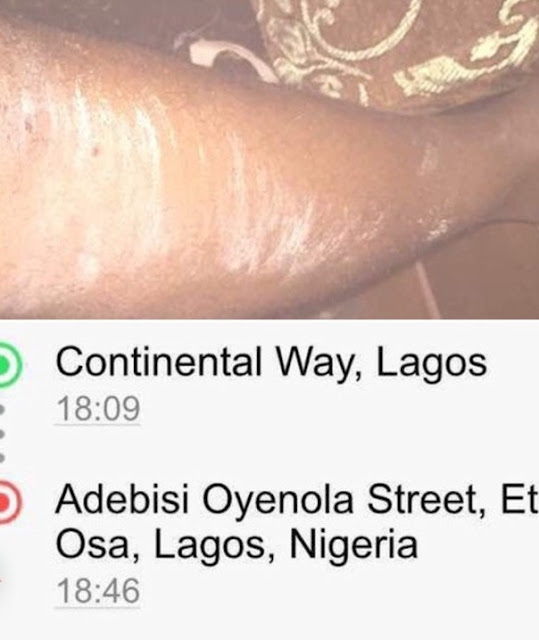 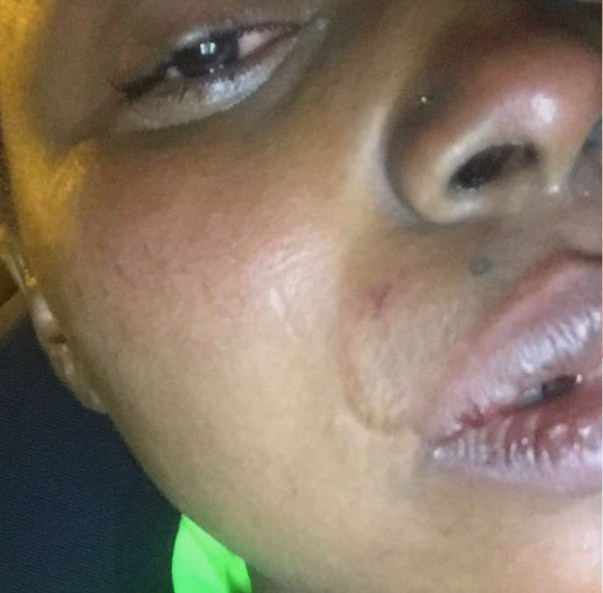 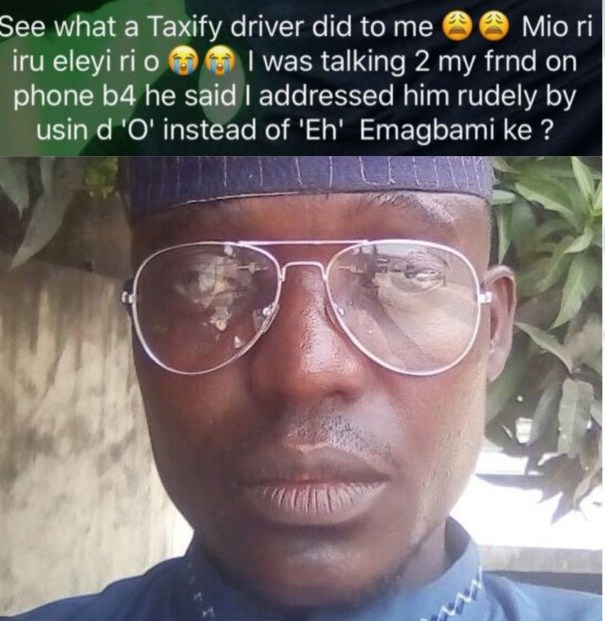