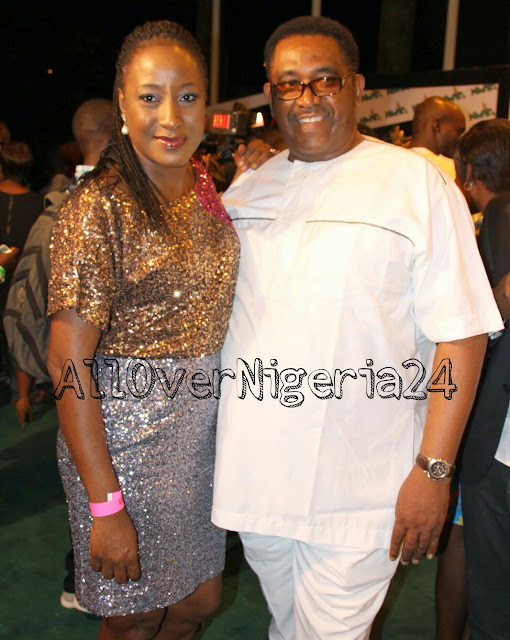 Reports just reaching us is that of Nollywood actress, Ireti Doyle who has allegedly broken up with her husband Patrick Doyle after 20 years of marriage.

A source close to the couple revealed this just yesterday.  According to the same source, Ireti Ola has since moved into a new apartment in Anthony Village, Lagos, which is quite far away from her husband and children.

It has been noticed by fans and family members for a long time that Ireti and Patrick have not been stepping out together like they used to do.  When questioned about this, the Tinsel Actress said:

While the whole issue still appears foggy kind of,  a source has revealed that Patrick and Ireti ended their relationship on a mutual ground and after series of thoughtful consideration and the two have chosen to remain friends or better still, acquaintances.