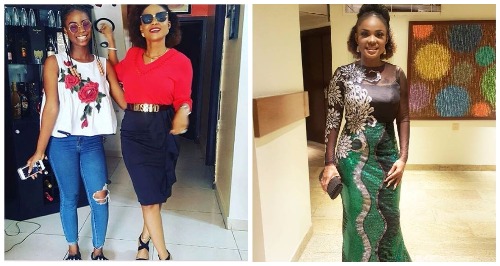 Priscilla Ojo is the second child of Iyabo Ojo, a veteran Nollywood Yoruba actress.  She grew up in a separated home.  Her father had been divorced with her mother,  and her mum's relationship at the moment is quite unknown. 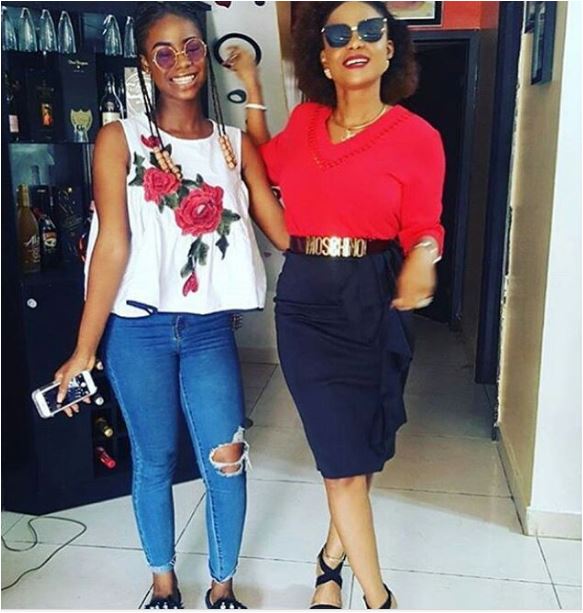 Priscilla is a student of Babcock University and she already has up to 130,000 followers on Instagram. She's only 17 years old and she has got so much fame. She just gained admission recently to the institution and there are claims she's still in her diploma classes as the institution is still in its 2nd semester. When you see her with her mum,  hardly will you not think they are twins as they look extremely alike and have almost the same stature.