Skip to main content
- July 22, 2017
Olaide Balogun: I'm happily married to the man that helped me fix my tyre on the third mainland bridge. 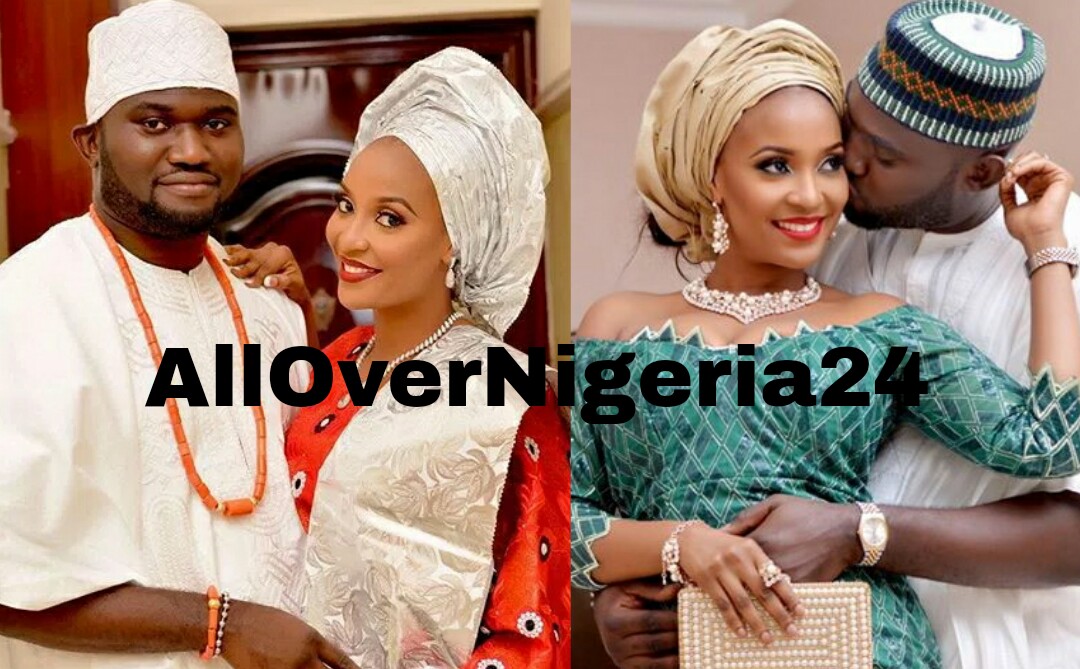 Nollywood actress and TV presenter Olaide Olaogun(@olaideolaogun) is a Nollywood actress and also an 'on air personality.' She became popular after featuring in 'Soul Sisters' by Wale Adenuga, after which she started movie making and became a brand ambassador for Lux soap, Diva hair and UBA. 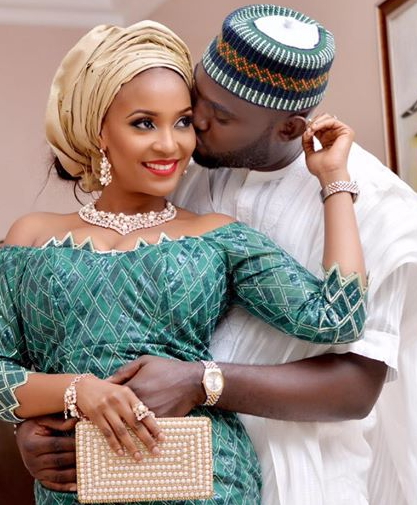 Hello ma,Good day. Nice to have you here. Could you please tell us more about yourself?
Yes, it's my pleasure. I am Olaide Olaogun Emmanuel, an actress and a fashion stylist. Before I got married, I was into acting full time, but now that I'm married, I'm now part time. I was also a TV presenter and a  model. I was a model for some brands like United Bank for Africa(UBA),  Funman juice, Diva and Lux.

So what brought about the idea of acting to you?
Well, I would say I always had this passion for acting or better still, entertainment in general. I said that because I always loved acting and music. I was even doing soundtracks for some movies, but I soon had to drop that because of my busy schedule. So I wasn't really sure which area of entertainment I would go to. But I was brought into limelight when I featured in Wale Adenuga's Superstory series entitled 'Soul Sisters'

So you told us you have been an Actress and at the same time, a TV presenter. Which of these two do you prefer?
hmmmm...well, I cant really say....hmmm. I wouldn’t say I like one more than the other. The two of them work together and they are both scripted too. So I like the two. No particular preference for one over the other.

Ok. You are married and at the same time, you are a mother. Does that explain why we have not been seeing you on screen recently?
hmmm, not really.After I graduated from the University, I got a job with an oil and gas ‎firm and I had to work from 8am to 5pm daily. So the time left was reduced, so I didnt have time for acting or being on air. Since acting required that you be on location for days, it became difficult for me to appear on TV. So the time I had left was my annual leave, and as a married woman, I need to put my family first.

Can you ever drop acting for marriage?
No way that's happening. I won't drop acting for marriage. Presently, I’m trying to balance the two. Most times when they call me for some roles in a movie, I don’t accept because I'm a nursing mother. But when my baby is grown up and he's in school, I will have more time to act. So, don't worry ehn,when the time comes you will see me.smiles

So could you please tell us briefly how you have been coping with marriage, motherhood and business?
You need to plan things. Plan yourself Plan your time. Don’t overdo what you shouldn’t do. I have only got 24 hours in a day, so I just sit down, plan myself; and with God’s help, I have been able to manage it well. I don't joke with being with my family when it's time to do that. It's my priority. 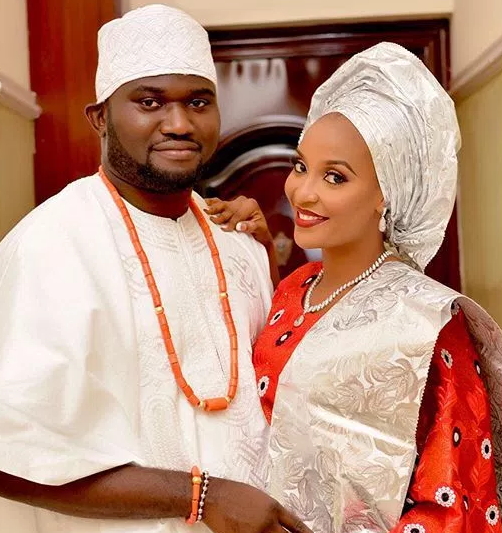 Where and How did you meet your hubby?
hmmm...smiles. It all happpened one day when I was traveling to London and I was driving on the third mainland bridge, I had a flat tyre. I was confused thinking of what next to do. Then I saw a man who parked his car and walked towards me. Usually, the third mainland bridge is known for armed robbery, so I knew I was already a victim, seeing him coming closer to me. But his looks didn't suggest so anyway as he was just a perfect gentleman. He actually was a Good Samaritan, fixed my tyre for me. hmmm, then after that we exchanged phone numbers and we became friends. Not quite long, we started dating.We dated for three years. He never gave up on me because he knew what he wanted, and thank God we are  here today.

How have you been managing your new fashion outlet, did you learn fashion designing  or how did fashion happen?
I have always loved fashion. I think I have a unique sense of fashion as far as creativity is concerned. In my new fashion outlet called Ready To Wear by Olaide or RTWO Fashion, we don’t follow the trend ourselevs. We do what we like and not what other people do. We have our label and deal in UK and US sizes and we have got retailers all over the world.
To be honest, I didn’t go to any fashion school. But I sketch, draw and cut myself. Usually the inspiration comes by itself and anytime it comes,I just make sure I sketch it out and work on it.

Do you have any fears?
Personally, I would say fear of failure scare