Skip to main content
- July 28, 2017
Wedding photos of Chinyelu and Ifeanyi who met on social media in the US 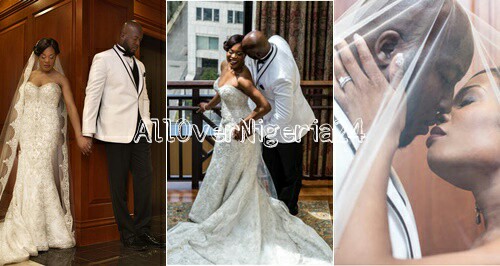 Chinyelu and Ifeanyi met through social media in the United States.

You can never underestimate the power of social media. Chinyelu revealed to us how she met her husband, Ifeanyi. She said Ifeanyi was scrolling through his friend’s Facebook page before he saw her picture. The pictures were so lovely and he couldn't help but send her a direct message. 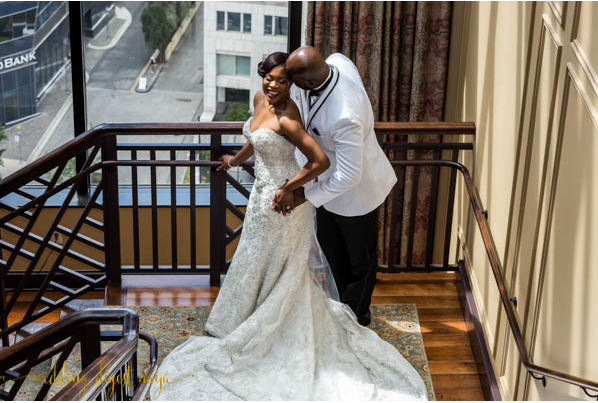 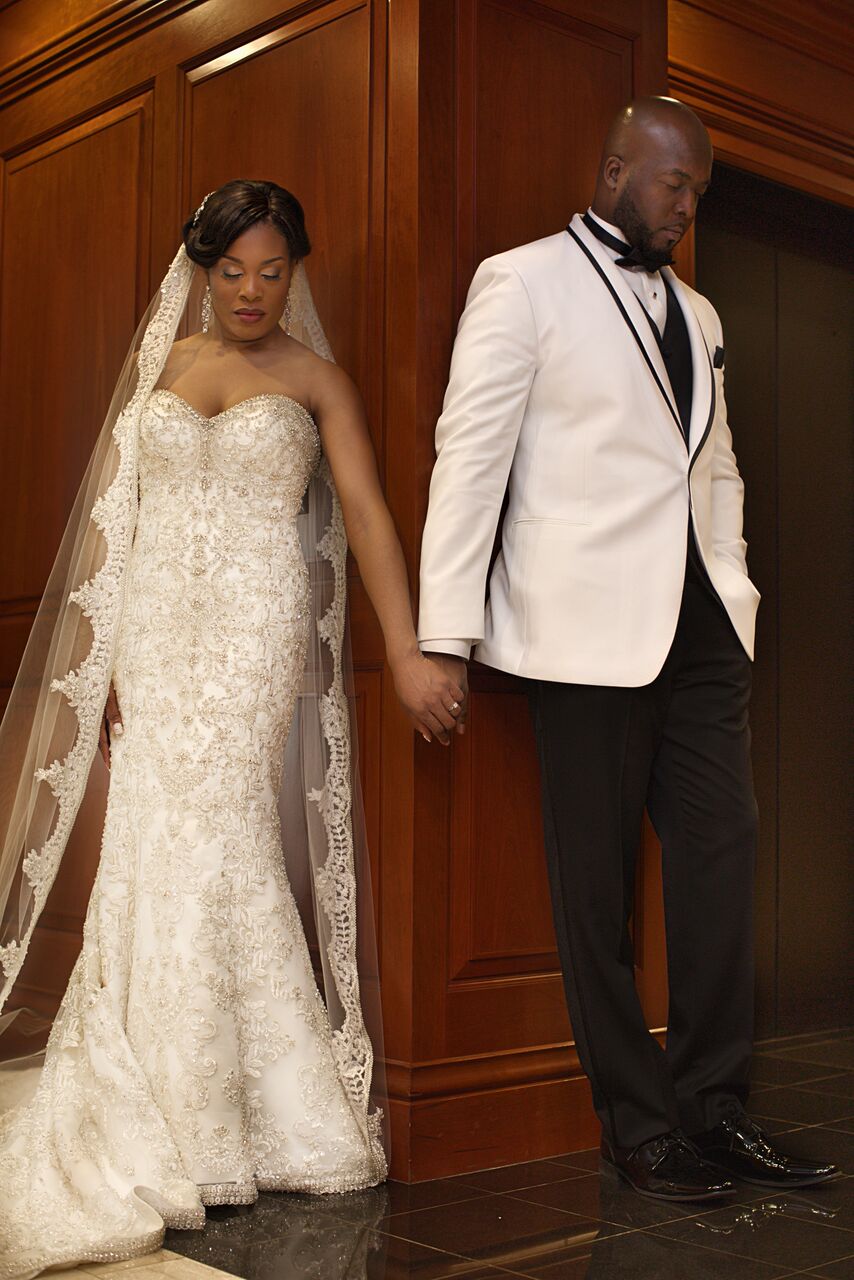 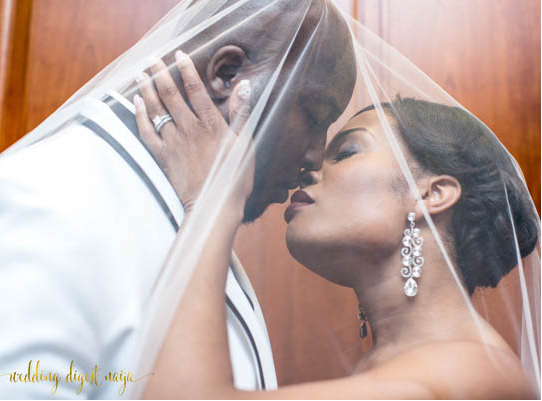 "It was indeed unexpected for me to meet Ifeanyi. I had just moved to Atlanta, GA and was at a point in my life where I wanted to focus on myself and get adjusted to my new city. All of my friends and family knew that I didn’t care for blind dates. So, if they wanted me to meet someone, I told them to have them contact me via social media. If they did that, I would be able to see his photos and I would then be able to decide if I would respond or not. So one day, I received a message from Ifeanyi who is a friend of one of my best friends, one of my bridesmaids actually. He saw a picture of me and my  friend, and said I was beautiful.

It wasn’t until he told me he was a University of Miami Hurricanes fan (my college’s rival) that I became intrigued. I ran track at Florida State University and love my alma mater, so why would anyone want to be a University of Miami fan? I clearly had to find out why. Since then, we continued to message each other back and forth and I was starting to like what I saw in his personality.

After a while, he asked for my number and I gave her and since then our conversation has become more heartfelt, meaningful and sweet. In November, while I was visiting family and friends in Houston, he arranged that we meet at a restaurant, Fish and The Knife sushi restaurant and lounge.

Dinner was amazing and throughout the night, he had an amazing smile. After our first date, we traveled back and forth between Houston and Atlanta so that we could see each other at least twice a month. With every conversation and every visit, I saw myself falling more and more for this man. His words, his smile, his heart, and the way he looked at me, made me feel so special that I knew he was the one for me. That December, we had an amazing date at Sweet Georgia’s Juke Joint in Atlanta, GA. With jazz music filling the air, he told me how special I was to him and how much I meant to him. He told me he has never met anyone like me before and could see himself spending the rest of his life with me. It was at that point that he truly touched my heart. I had this wonderful feeling within and right then, I knew I was in love"

Disclaimer: Opinions expressed in comments are those of the comment writers alone and does not reflect or represent the views of the blogger.