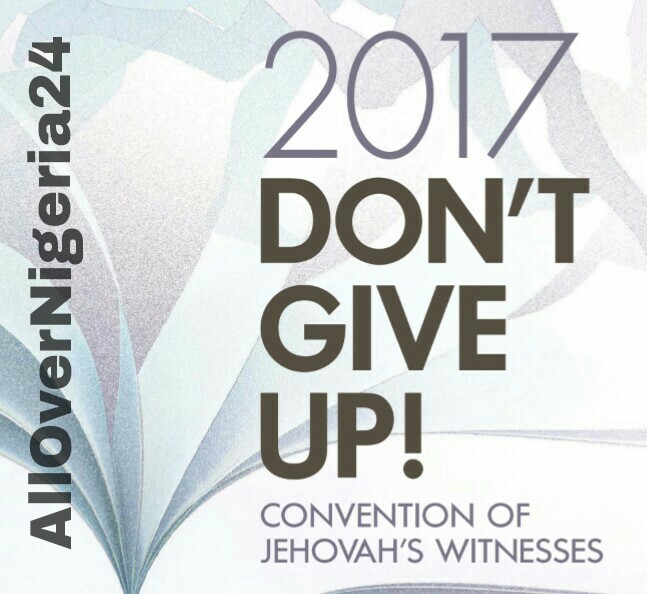 The theme of this year's much awaited Convention of Jehovah's Witnesses is 'DON'T GIVE UP'. It's going to span through August till December 2017. Meanwhile the same Convention has been holding already in other parts of the world. But in Nigeria, it's just kicking off.

The three-day convention which will hold every weekend, will be presented in over 20 Nigerian languages and a few foreign languages including French and the American sign language. It will be hosted at various assembly halls all over Nigeria and will feature Talks, Interviews, Multimedia, a public discourse and a host of other resources that will assist everyone to remain strong and resolute in their service to God in the face of overwhelming contemporary challenges. Each afternoon, those in attendance will be able to follow the story of a family who learns why Jesus said ''Remember the wife of Lot''. The Public discourse which will be enjoyed on Sunday morning is entitled 'Never Give Up Hope', and new members who have completed a basic Bible study program will be baptized on Saturday. 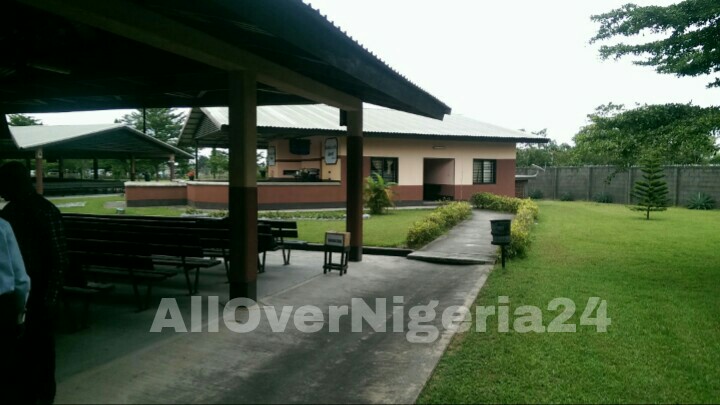 The Convention, which is scheduled to begin at 8:20 am daily, will hold at various asssembly halls all over Nigeria including The Assembly Hall at Sango Ota and the Assembly Hall at Daluwon , both in Ogun State, where the convention will begin on August 25, 2017 and September 1 2017 respectively. 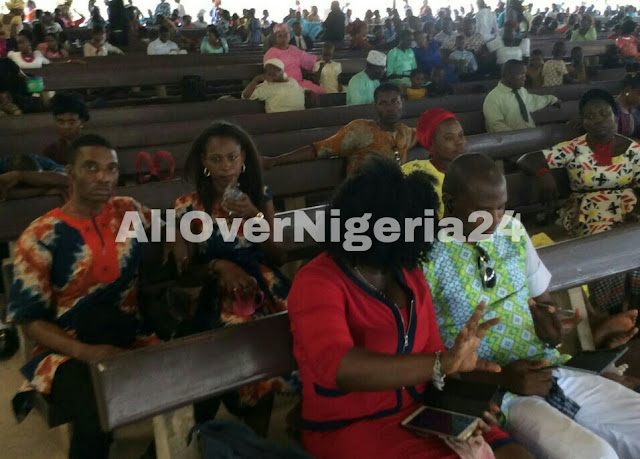 Brother Adeagbo, a member of Jehovah's witnesses said: “Life challenges can rob us of peace and even cause some to consider giving up, but our convention this year has been prepared to benefit,  not only the Witnesses, but also all interested in true succour. It promises to empower individuals to keep on enduring and to cope with challenges productively. There is no admission fee. Conventions of Jehovah’s Witnesses are supported entirely by voluntary donations.”

George Akpan, also a member of Jehovah's witnesses, who will be attending the convention at the Lekki Assembly Hall has shown his preparedness for this convention. He said in an interview: ''I just got a new bible for the convention. The former bible doesn't look so nice, it's torn. So that everyone won't  run away from me at the assembly hall, I decided to get a new one. Also all my clothes are ready. I just need to sew an 'agbada' and I'm home and dry. Thank Jah my boss is a Jehovah's witness too, so I don't have any issue with taking permission for the 3 days.I think my convention will be around November, but I'm already fully prepared for it''

Meanwhile other Jehovah's witnesses all over Nigeria are also excited and have also shown their preparedness towards the 3 day Convention.