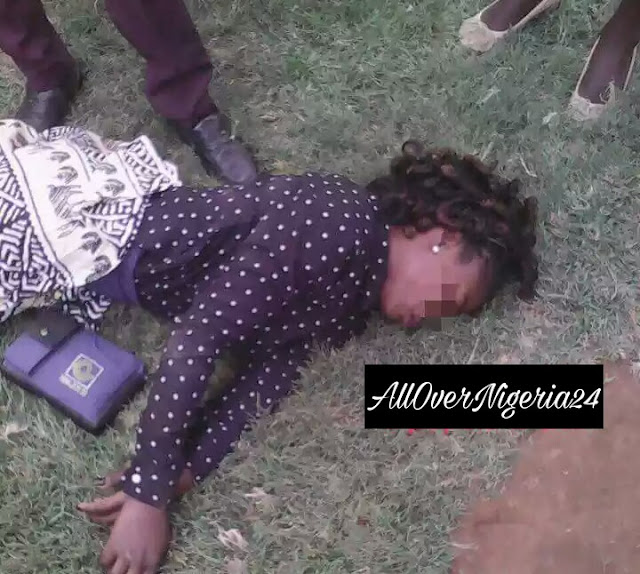 AllOverNigeria commiserates with Jehovah's Witnesses who were attacked at a regional convention in Luanda, Angola on Friday, August 25 2017.

According to reports, Over 400 Jehovah's witnesses passed out after inhaling toxic substances. Thanks to the JW brothers, the police arrested three young men found guilty of the crime. One of the suspects was arrested in a bathroom while trying to change his clothes while the second one was trying to get into the sister's rest room to change his clothes, and the third one was caught while trying to run out from the gate.
Apparently the majority of the injured brothers are better, and are responding to treatment. No death has been recorded so far. 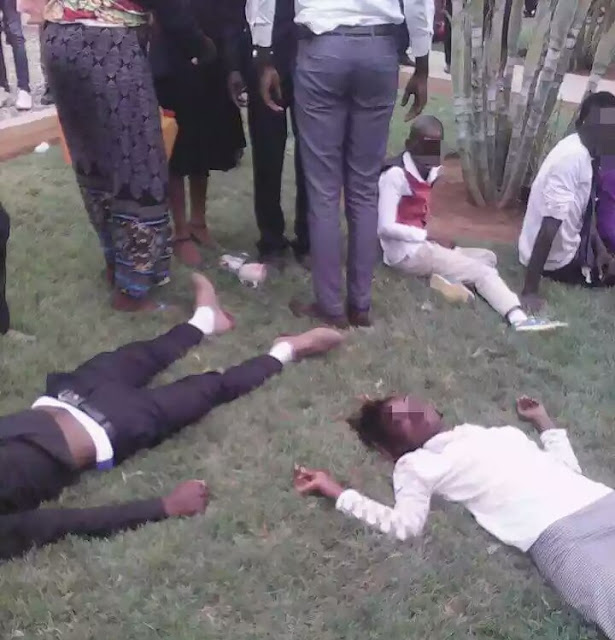 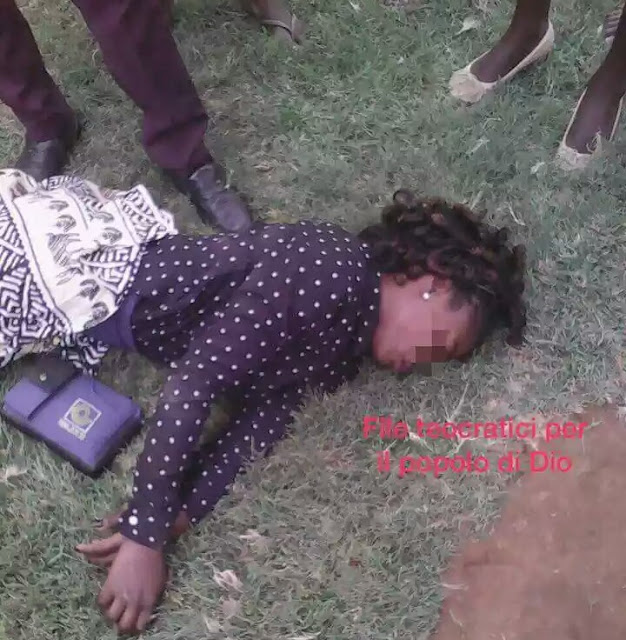 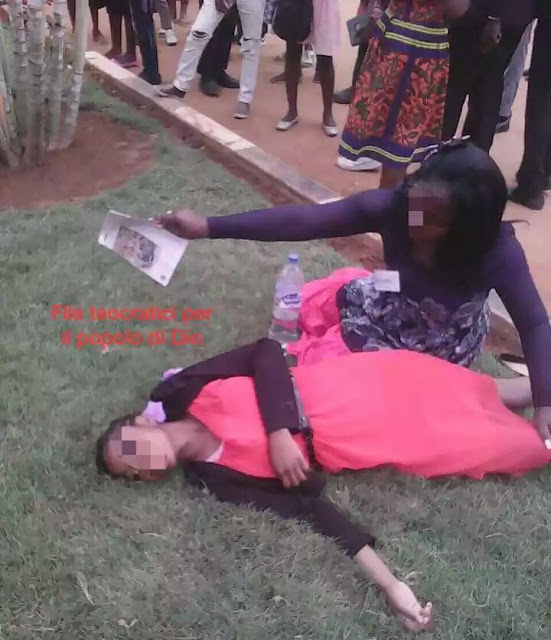 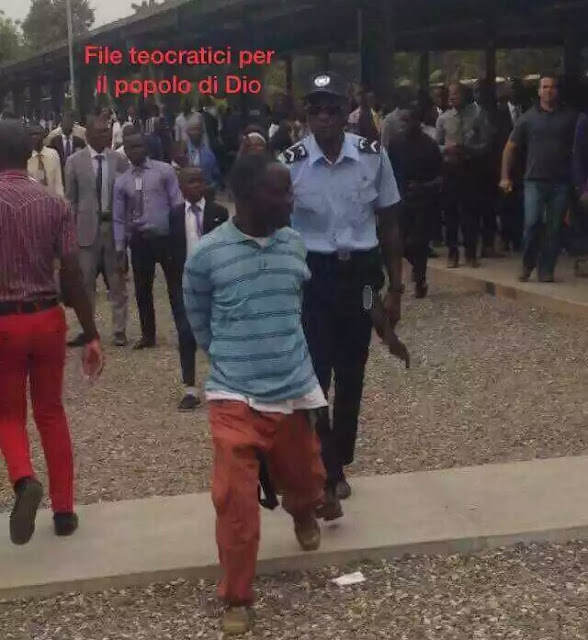