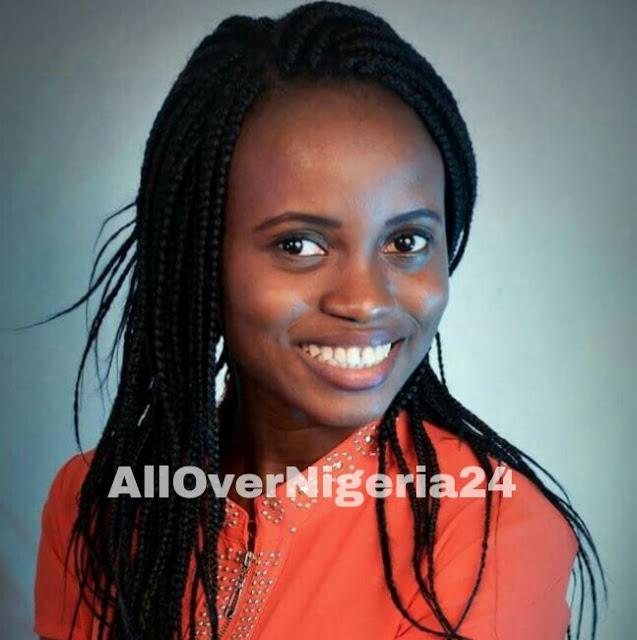 Records Broken again but this time it was a clean clearance as Miss Aarinola Olaiya made 12 Distinctions.
17 Awards await her on Convocation Day.


She not only had Distinction in Surgery but also in  her sister Course Medicine.

Below is the Breakdown of Her Records.


It really takes diligence and more than hard work to achieve this great success in Great Ife.

Recently in January, Olabisi Onabanjo University produced the best medical graduate, Dr Alabi Saheed, who had distinction in Anatomy, Physiology, Biochemistry, Pathology and Surgery and came out with MbChB with honors, breaking the record of his University.