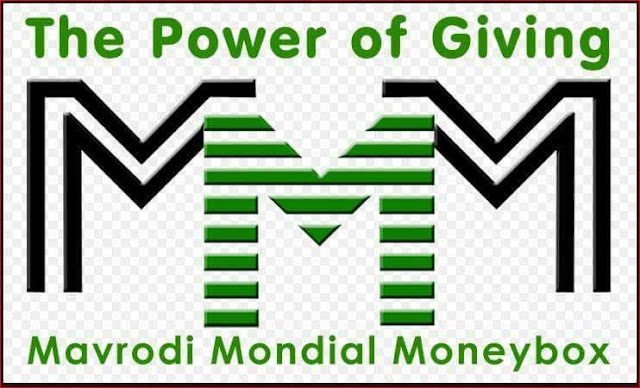 Funny: Nigerians Cry as MMM crashes Do they actually need to cry?? The MMM Ponzi scheme in Nigeria has again frozen all Mavros with a promise to restart. The notice contained in a statement by the MMM Administration and titled ‘restart’ blamed the federal government and mass media for its decision. It said: “We have not been able to overcome the consequences of the crisis triggered by the authorities and mass media actions at the beginning of this year. “Despite all our efforts, the problems have been accumulating and as a result, we have to announce a restart.” Hoping the Mavros will understand, the statement explained that all old Mavros acquired before the announcement was posted are frozen, adding that they will be brought back gradually as the system develops. “All transactions with new Mavros (acquired after this announcement is posted) will be carried out on the usual terms with no restrictions,” MMM stated. The ponzi scheme also noted that some amendments ha
Post a comment
Read more
More posts