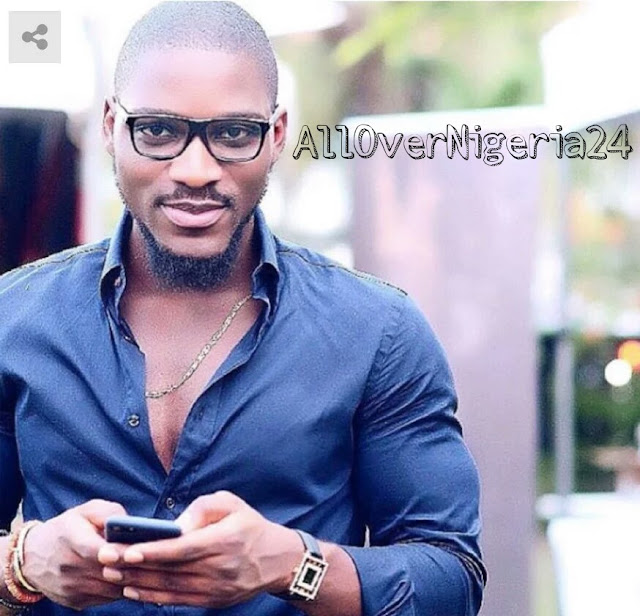 BBNaija 2018: Tobi’s stay threatened as Biggie issues him a second strike. Big Brother Naija housemate, Toby on Sunday earned a strike for his misconduct in the past few weeks. He was punished for engaging in what Biggie described as “conspiratorial conversations,” with other housemate. Biggie announced the punishment as housemates were gathered in the lounge waiting patiently for eviction news. According to Biggie, “In the last few weeks, you have engaged in conspiratorial conversations, ignored calls for diary session and this are against the rules of the house, for this you have earned a strike. “One more strike and your journey comes to an end.” Tweets by GenesisCinemas
Post a comment
Read more
- March 02, 2018

Parents of BBNaija “Double Wahala” housemate Bambam dismiss social media claims The family of Big Brother Naija “Double Wahala’’ housemate Bambam has dismissed suggestions on social media claiming her parents want her withdrawn from the show This is due to the recent social media frenzy surrounding her escapade in the toilet with fellow housemate Teddy A. Video images of what looked like the two housemates copulating have been circulating on the Internet over the past week. The actions of these two housemates have caused a resurgence of a wide debate among Nigerians that focused on the immorality of the show. BBNaija followers have emphasised on Bambam’s claim to be a religious and dedicated member of her church at the beginning of the show. An alleged member of her church Stephanie Amaty took to social media to express her disappointment in Bambam, who she claimed is a chorister in her parish. She said “I am personally disappointed in Bamike “Bambam” she i
Post a comment
Read more
- March 02, 2018 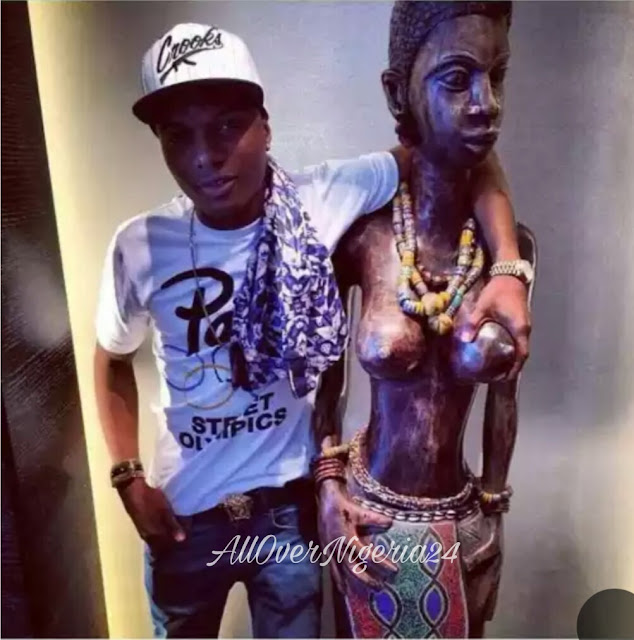 Be Honest: This Thing Wizkid Is Doing, Is it Good? This Wizkid just like to be in the news sha. First he adopts a goat and the internet went agog. Now, this. See how he is holding the woman’s chest – It looks like an old photo sha. However, is it crazy or cool??? Tweets by GenesisCinemas
Post a comment
Read more
More posts