This is due to the recent social media frenzy surrounding her escapade in the toilet with fellow housemate Teddy A. 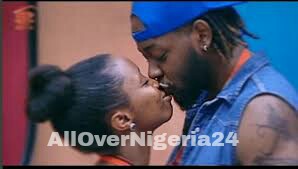 Video images of what looked like the two housemates copulating have been circulating on the Internet over the past week.

The actions of these two housemates have caused a resurgence of a wide debate among Nigerians that focused on the immorality of the show. 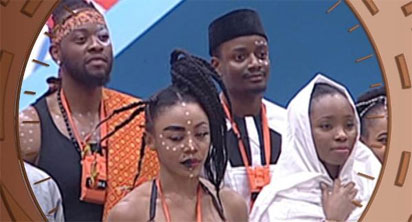 BBNaija followers have emphasised on Bambam’s claim to be a religious and dedicated member of her church at the beginning of the show.

An alleged member of her church Stephanie Amaty took to social media to express her disappointment in Bambam, who she claimed is a chorister in her parish.

She said “I am personally disappointed in Bamike “Bambam” she is a choir member in my parish’’.

Contrary to those reports, the family of Bambam has released an official statement through Bambams Instagram page appreciating her fans and reinforcing their support for their daughter. 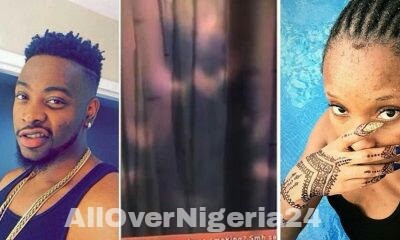 The statement reads “there’s been a false news circulating on social media about BamBam’s parents requesting for her to leave the big brother house to return home.

“This news is very false as the supposed person is not family, friend or even supporter of BamBam, I repeat it is completely false and as such should be disregarded.’’
‎
The family completely disregarded the source of information of the alleged claims and appealed to viewers to continue showing support toward Bambam. 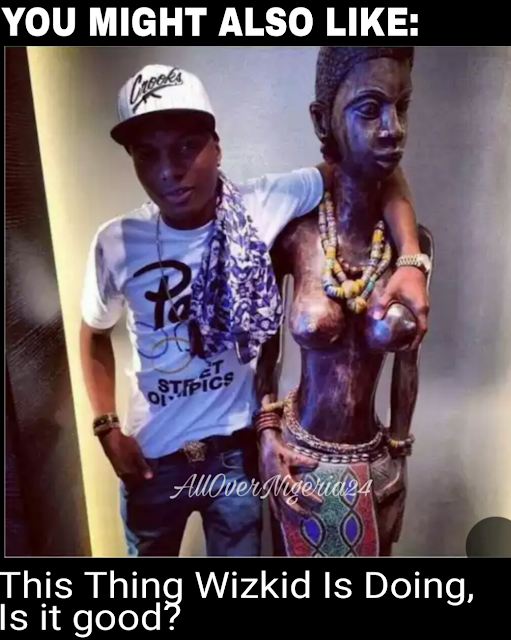 “We do not know the said user from anywhere and have no affiliations with her. Its the work of unscrupulous elements and it is what it is. Thank you for those who stuck out for us and brought it to our notice.

“We crave your indulgence to please spread this news and continue to show your support as we stand together to ensure victory is ours by Gods grace.”

Bambam’s initial game strategic partner Teddy A, had earlier proclaimed in the show to respect Bambams’s religious background by abstaining from any form of sexual intercourse with her.