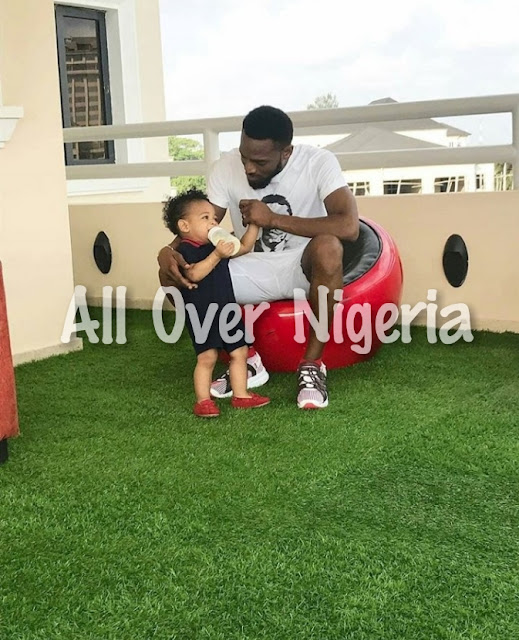 It’s a black night on Instagram on june 24th after news arrived that singer D’Banj and his wife Lineo have lost their 1-year-old son, Daniel Oyebanji III.

According to a source close to the couple, Daniel was playing with a couple of family and friends who payed them a visit at their residence in Ikoyi, Lagos on Saturday, when the boy wandered away to the barkyard where he fell into the pool.

His mother who left the boy with grown kids believing that they were capable of taking care of him later learnt that the boy's body was found inside the pool.

He was rushed to the hospital in an unconscious state where the boy was certified as dead.

As at the time of this report, his father was far away in Los Angeles,California for the 2018 Black Star Entertainment Awards.

The body of the late infant has been transferred to the mortuary.

It is such a sad news at this time. D'banj is so heartbroken as he took it to his Instagram below: 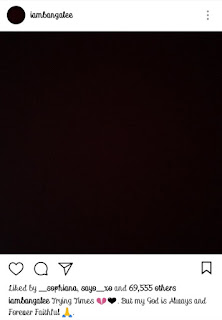 Memories keep resonating as seen in the photos below: 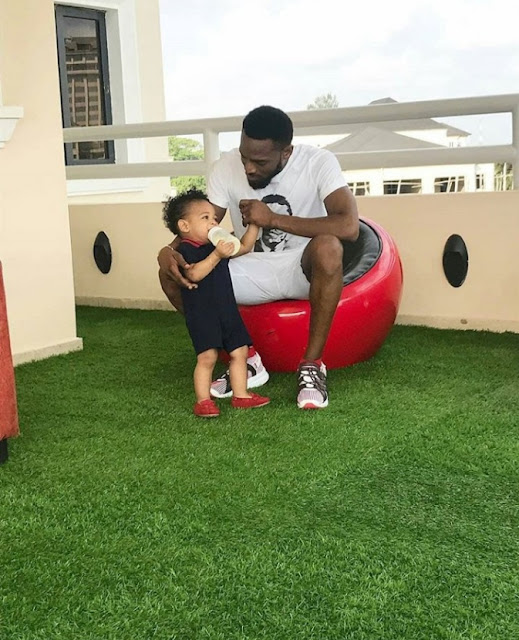 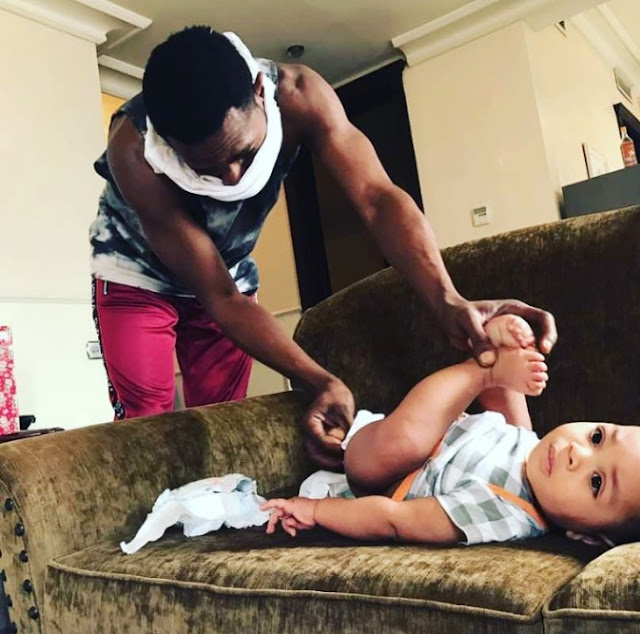 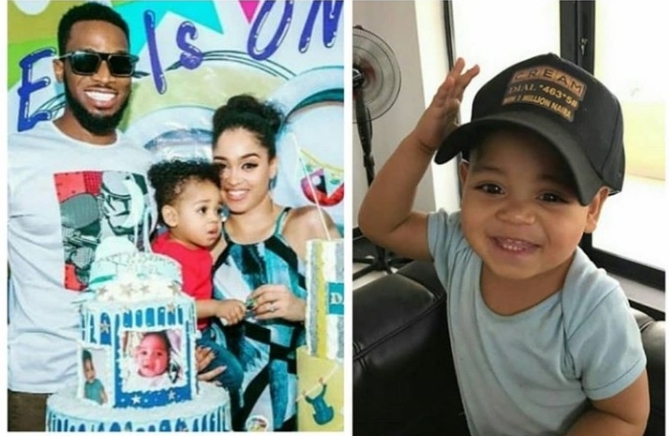