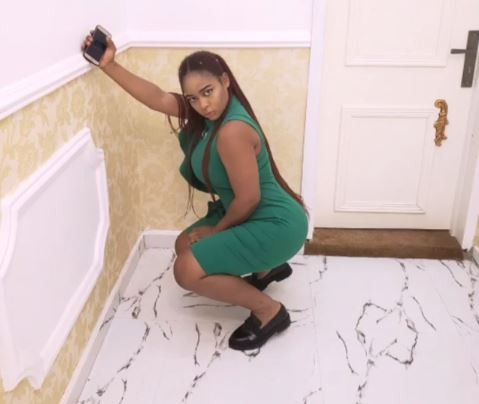 Pretty Oluwaseyi Phebian is the kid sister of Evangelist Naomi, the new bride of Ooni of Ife, Oba Adeyeye Ogunwusi.

Phebian shared this video of herself in the palace, slaying and having a swell time with her big sister who is now the Queen. 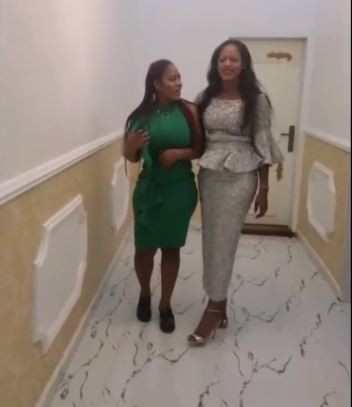 See the video below courtesy LIB