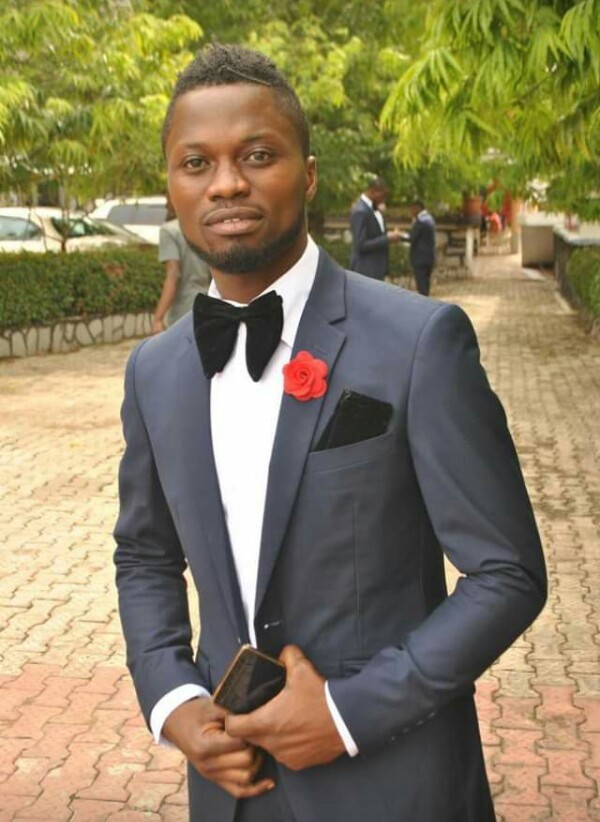 The kidnappers of Lobi Stars FC winger, Sunday Akleche, have brought down the ransom demand from whopping N50m ransom to N10M.

Akleche was kidnapped alongside his wife somewhere in Abia State on his way to Port-Harcourt to drop his wife who is a serving corps member in the state.

The kidnappers in a conversation with the victim’s family via his phone had placed a N50m ransom on the former ABS of Ilorin player.
Akleche is an integral member of the Lobi Stars squad that was recently crowned champions of the 2018 NPFL season.

A top official of Lobi Stars FC of the Makurdi based NPFL side, who confirmed the incident to Daily Trust, on condition of anonymity, said the family of the player informed the management of the club that their son’s kidnappers had brought down the ransom from N50 million to 10million. 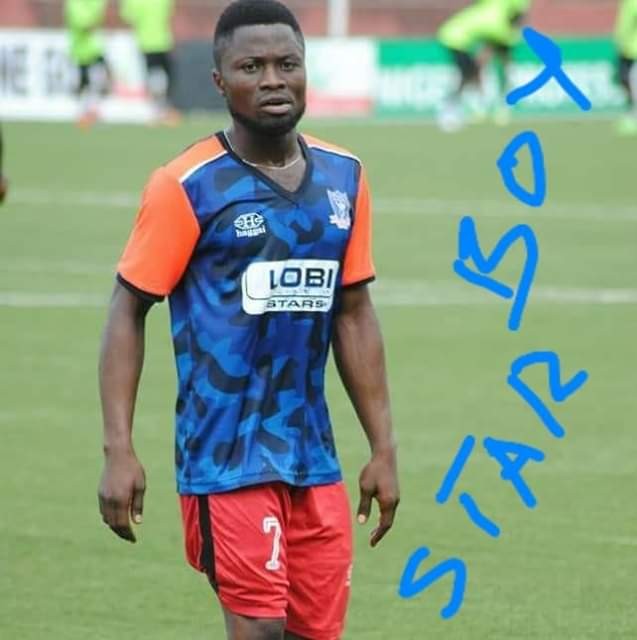 “We are all saddened by the news here in Ijebu-Ode where we are having our pre-season training. It is very unfortunate that an innocent young man and his wife have fallen victim of this ungodly act.
The family has informed us that the ransom has been reduced from N50m to N10m. They family also requested that five months of the player’s salary should be paid upfront to assist them in meeting with the demand of the kidnappers" he said.

“Although it is not possible to do as they requested, the governor has approved that our accumulated allowances should be paid so we are hoping that no matter how little, it will assist the family. Our prayers are with Akleche and his family at this trying moment,” he added.