Minimum Wage: N22,500 is enough for a family of FOUR every month - Ngige. Nigerians react

- November 04, 2018
Nigerians have reacted in many ways to a statement reportedly made by the minister of labour, Chris Ngige. He said 22,500 naira is enough to feed a family of 4 and that includes a man, his wife and 2 children. Nigerians are obviously not happy with the statement. Some said all sorts of abusive words on the social media, while others even claimed it's all rumour probably concocted by the opposition party and that Ngige didn't say anything of such. But majority of people believe and know that he actually said it and that he should actually go down for it. 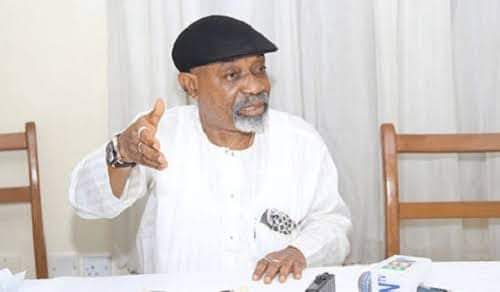 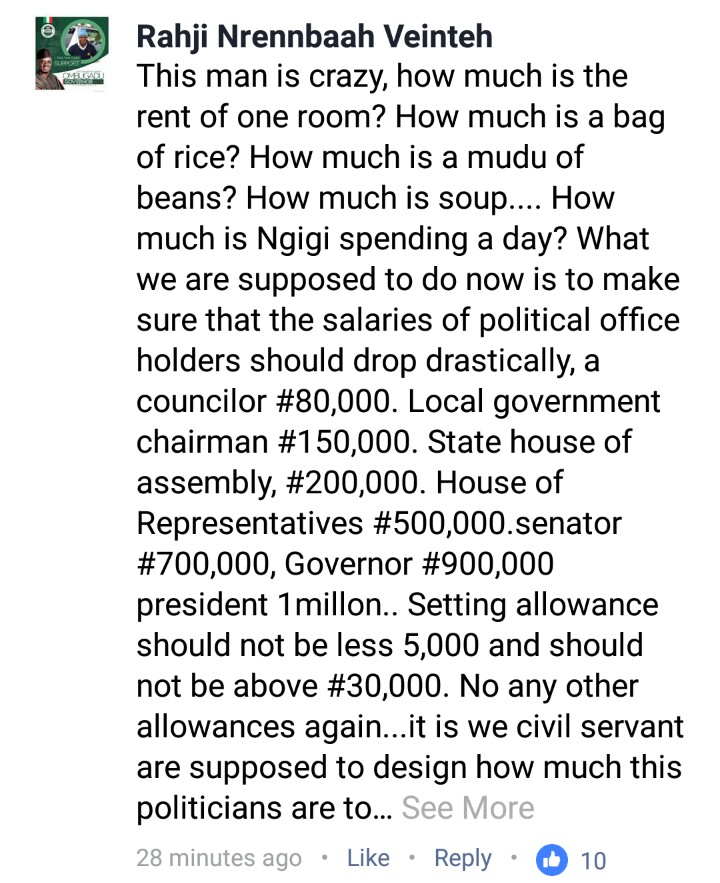 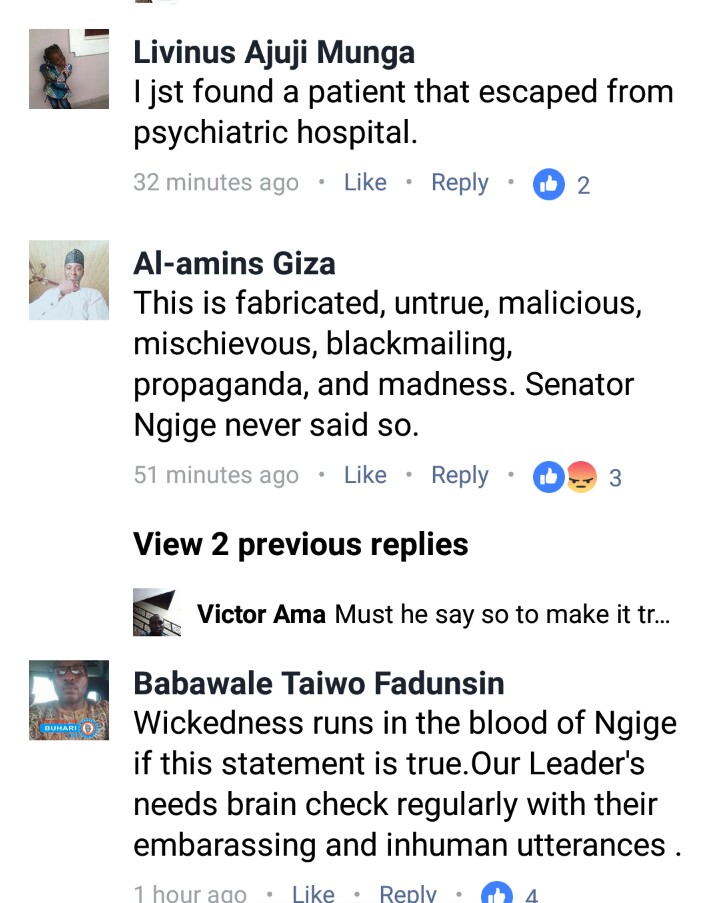 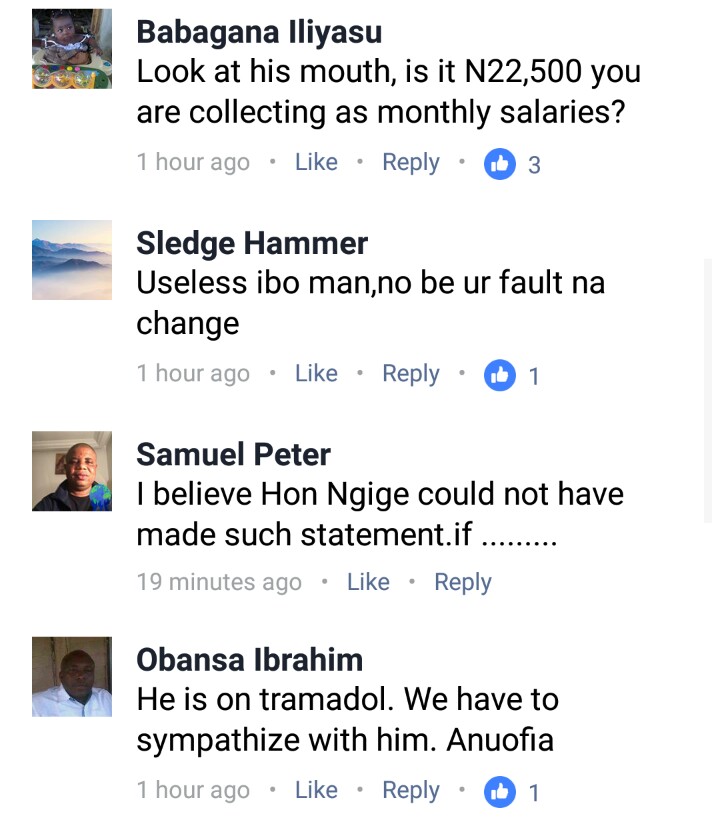 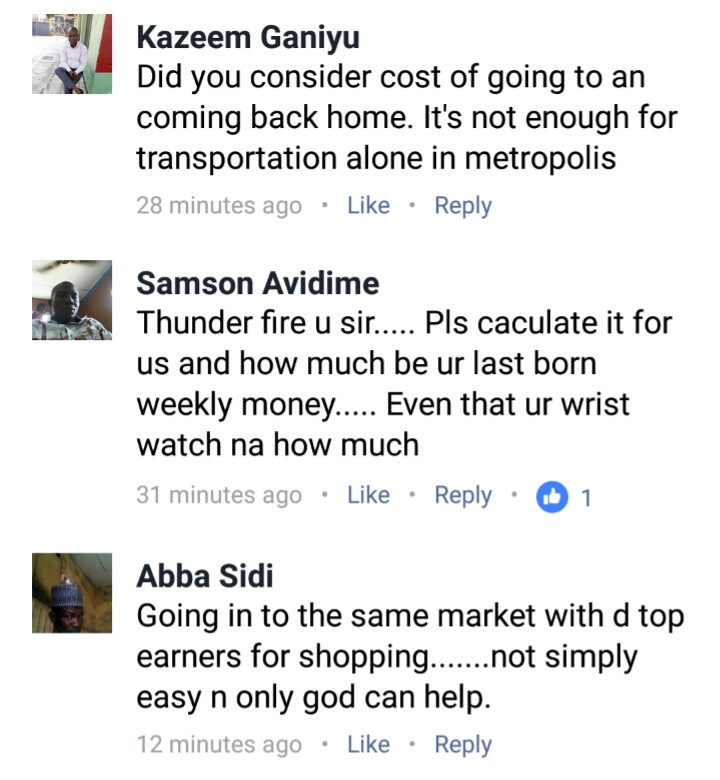 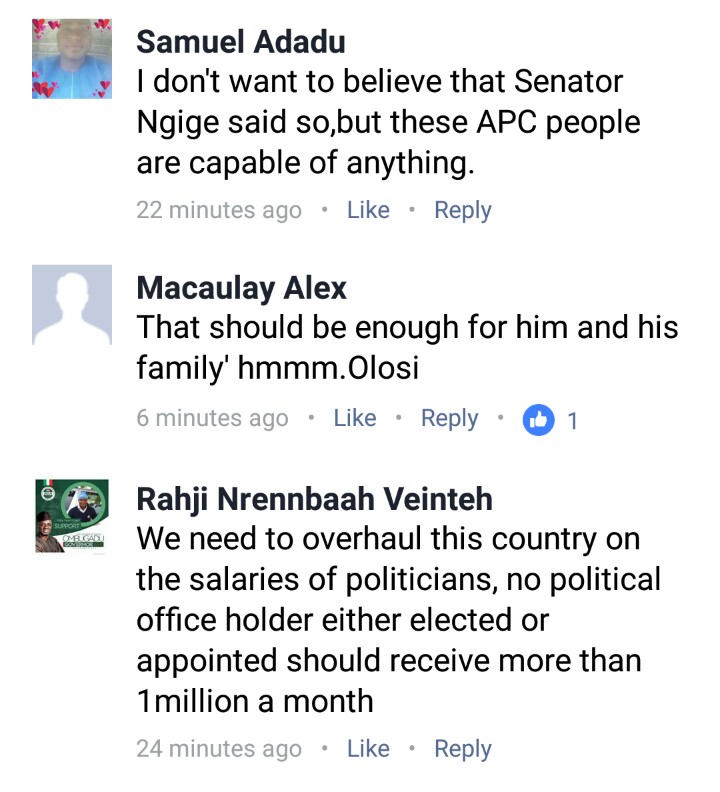 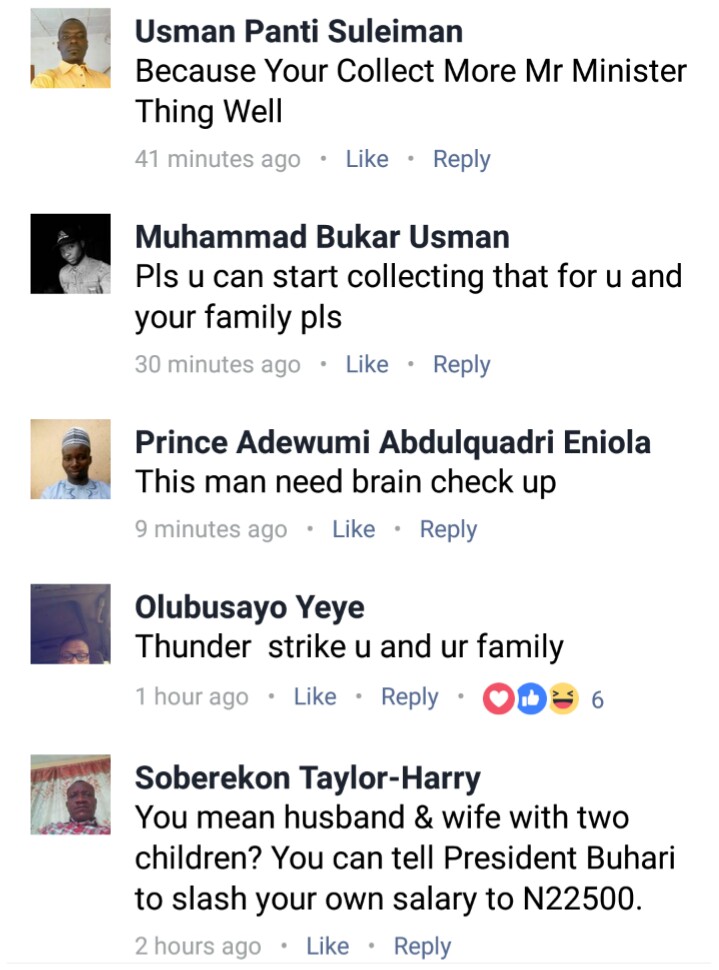 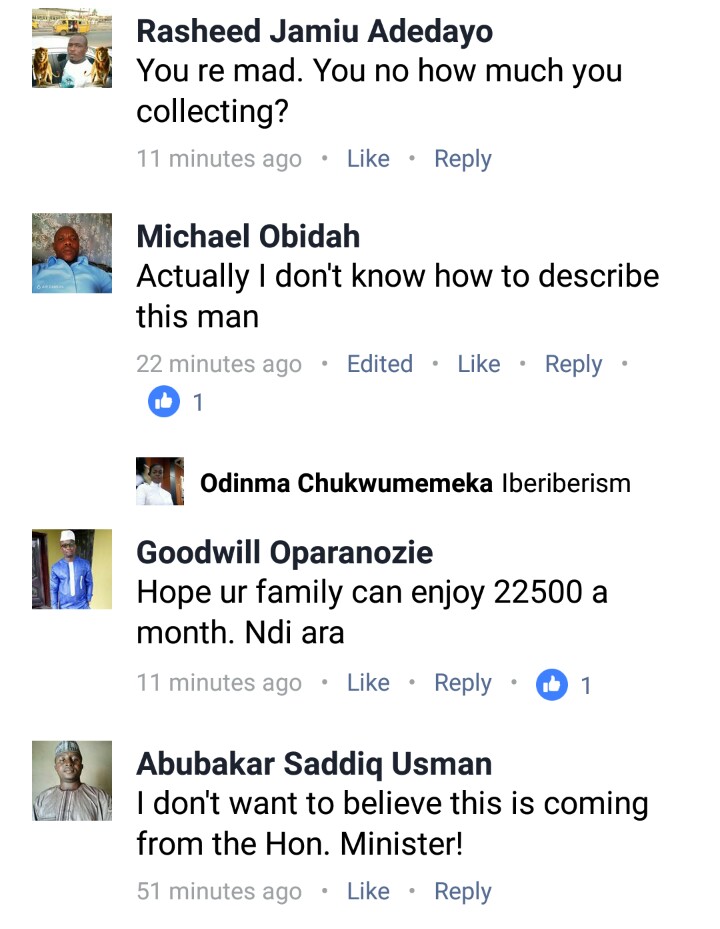 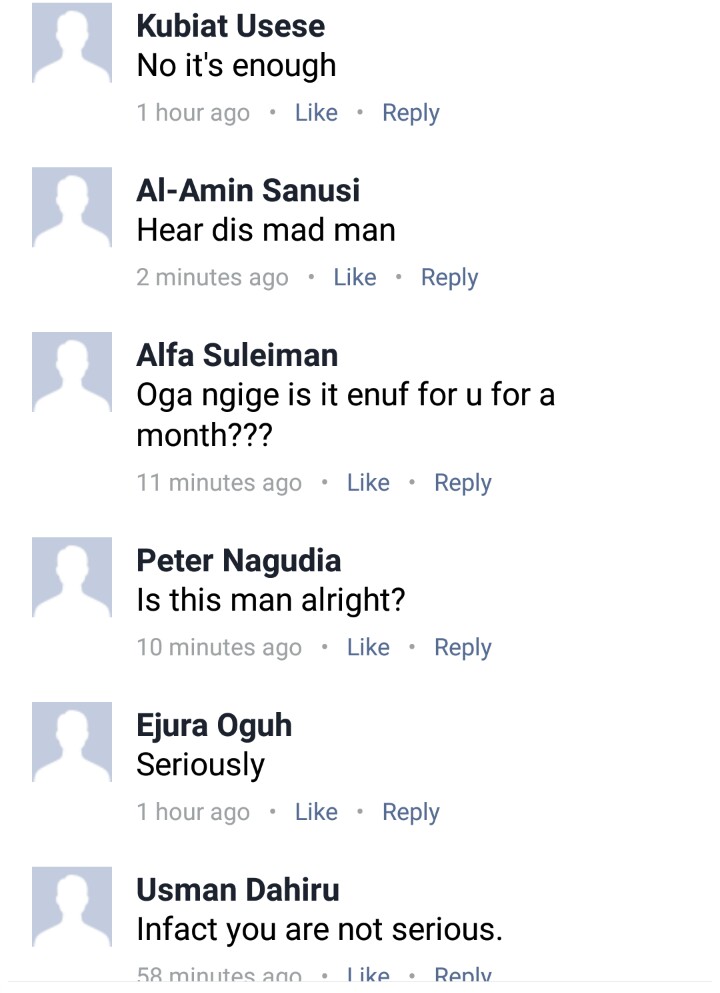 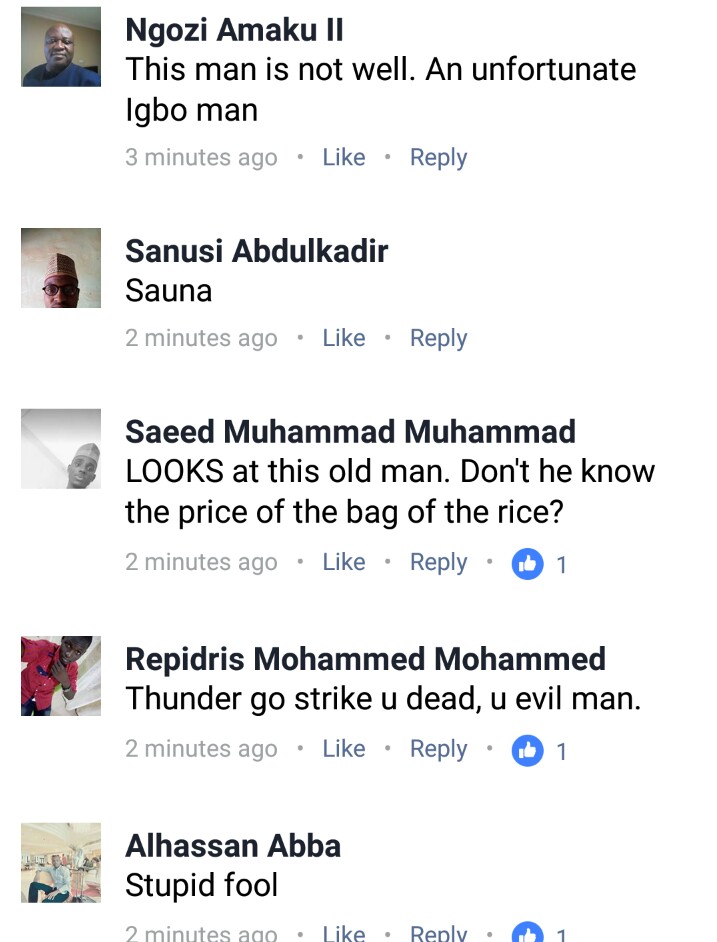 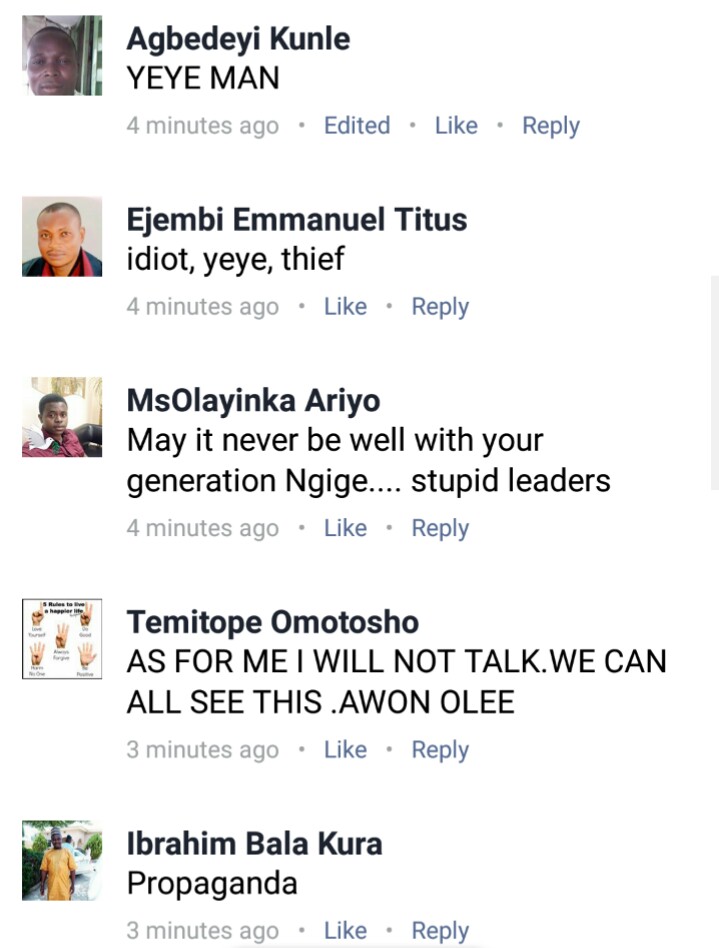