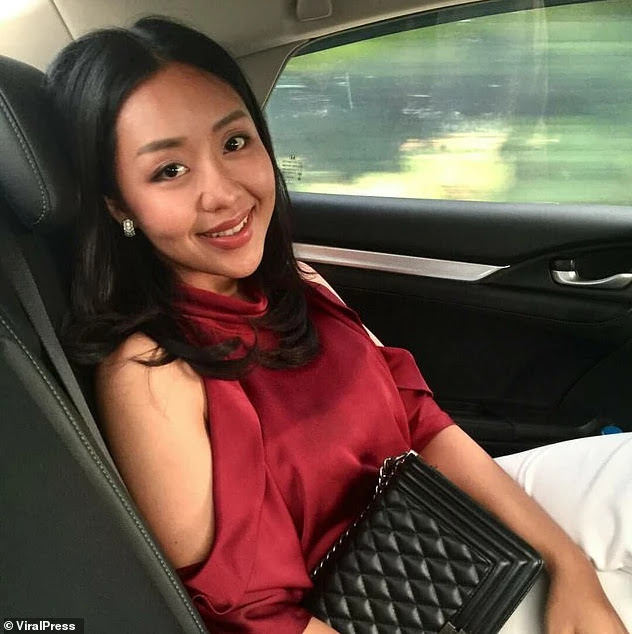 A Thai millionaire shocked the world when he made an offer online to give the sum of £240,000 and a stake in his multi-million pound fruit farm to any young man who will win his virgin daughter's love and marry her (read here).
But multi-millionaire farm owner Anont Rodthong, from Chumphon province, southern Thailand, already regrets his decision as thousands of young men have applied and they wouldn't stop calling his phone. 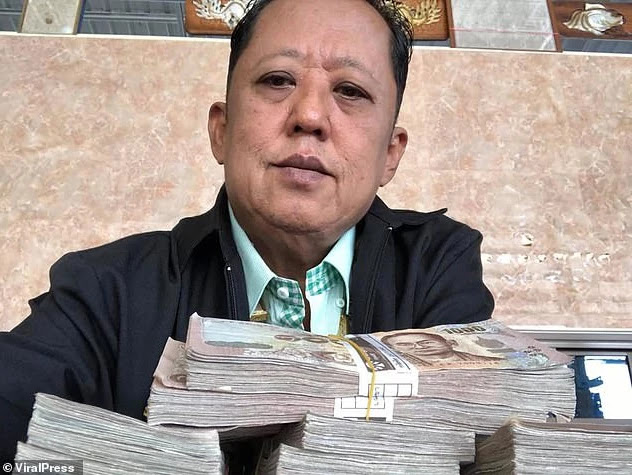 Though Mr Rotthong is no longer interested in organizing the tournament to get a suitor for his daughter, he still plans to keep the promise he made to any man who marries his daughter.
He promised to waive the compulsory dowry men pay to marry a wife. In addition, he promised to give the man £240,000 and a stake in his farm. Although he has other children, including sons to take over his estate, he promised to give most of it to his future son-in-law.

He said at the time he made the offer:
As soon as I have an in-law, I will give up all my assets to him.