10-years after Cristiano Ronaldo left Manchester United, 5 players have worn the No 7 shirt but have only scored 15 league goals 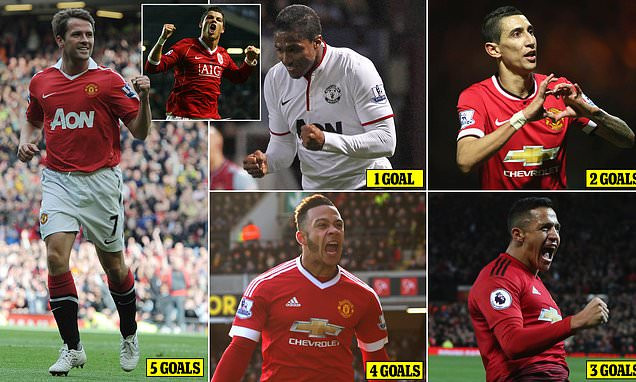 In 2009, superstar footballer Cristiano Ronaldo left Manchester United for Real Madrid after scoring 84 goals from 196 appearances in the Red Devils' famous No 7 shirt during his six-year stay at Old Trafford.

He followed the successful footsteps of Manchester United legends such as George Best, Bryan Robson, David Beckham and Eric Cantona. But since he departed for Real Madrid, those following have only managed to score just 15 goals among them. 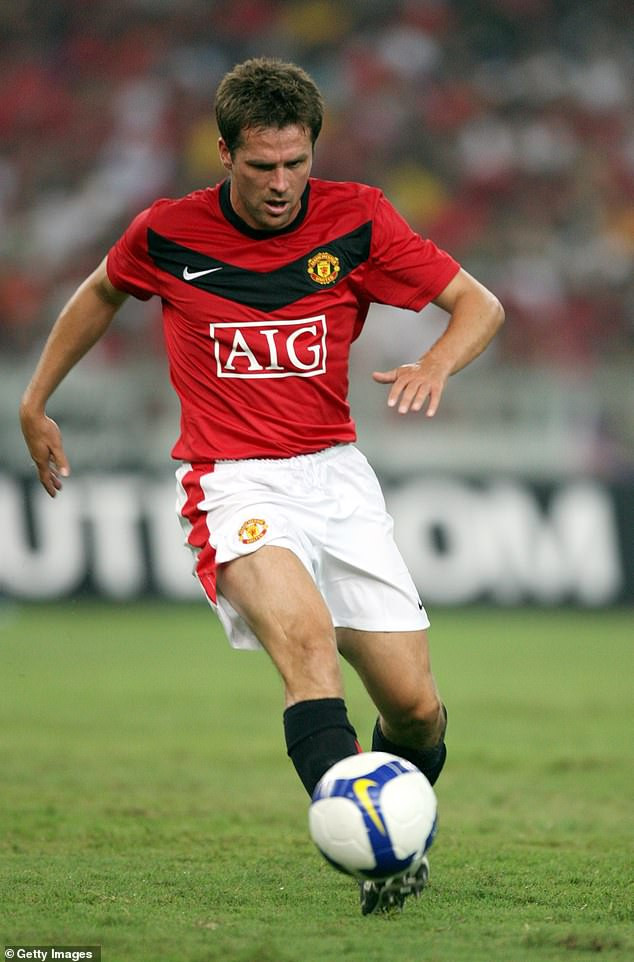 He was then followed by Valencia, who was signed from Wigan as a right-winger replacement for Ronaldo in 2009 but switched from the No 25 shirt to No 7 for the 2012-13 season. He could only score one from  30 appearances. 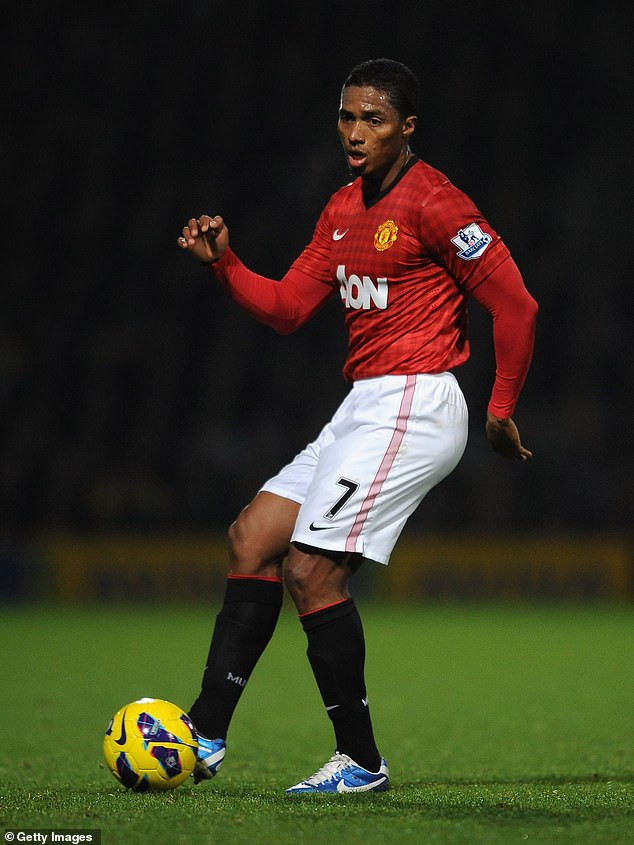 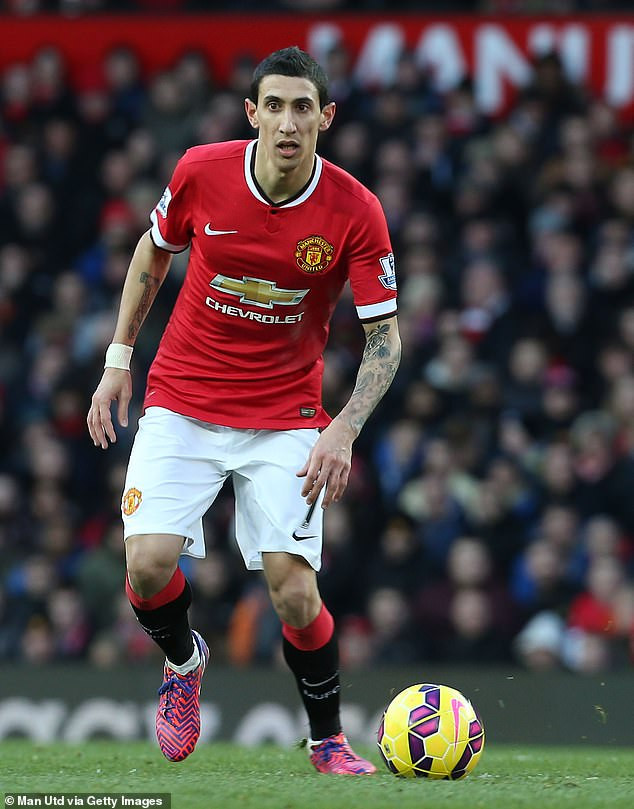 Di Maria was followed by another flop, Memphis Depay, who scored twice from 29 appearances during the 2015-16 season before leaving for Lyon. 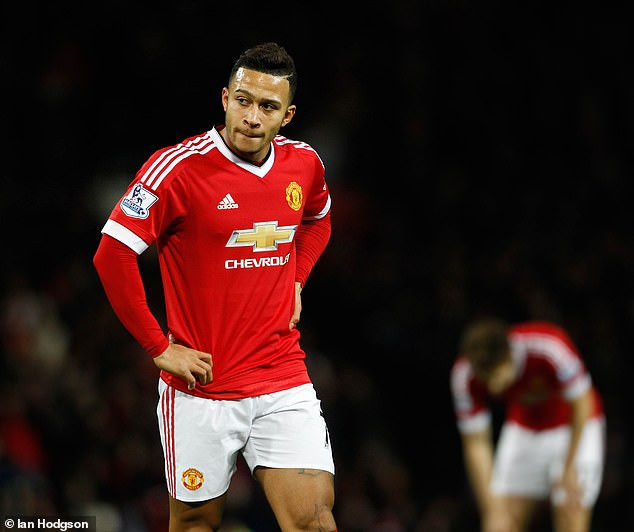 Incumbent No 7 Alexis Sanchez, who earns a whopping £500,000 per week at Old Trafford, has so far been able to score just  3 goals from 32 appearances. 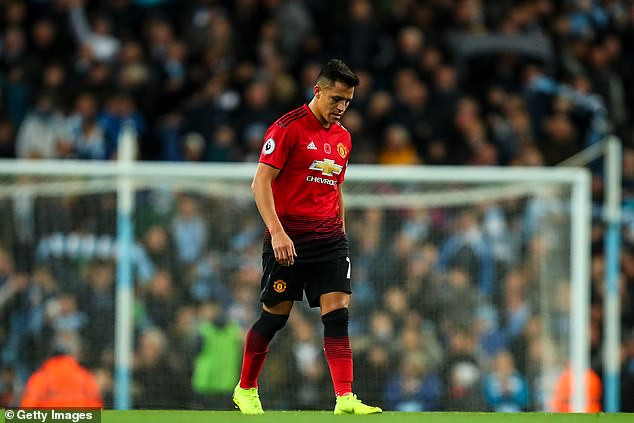 It's safe to write that no player has been able to replicate the success of the famous No 7 shirt since Cristiano Ronaldo left the club 10-years ago.
Source : LIB