- June 25, 2019
The Terrorist Fulani Militia are now occupying Janibanibu, Sembe, Yawai-Abbare, Murbai towns in Taraba after they displaced the villagers who are currently living in IDP camps.

“Our villages are no go areas. Herdsmen have taken over our villages. Some of our husbands who tried to check our deserted homes have been killed by the attackers".

This was the same method the Terrorists used in Plateau state last year when they were alleged to occupy and change names of the villages they attacked in that state. 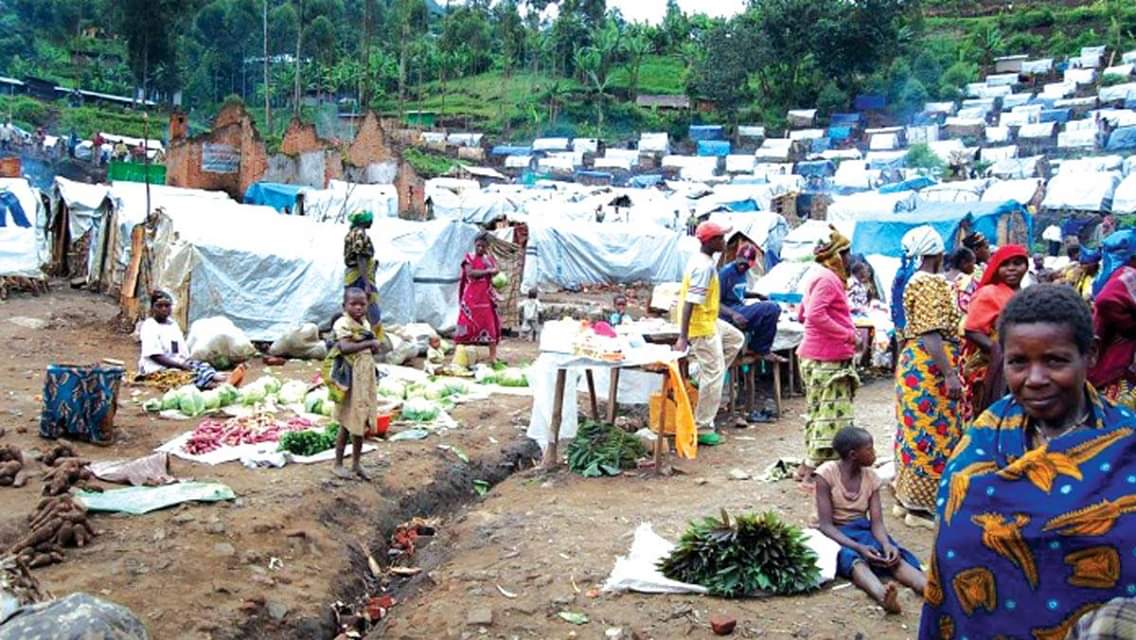